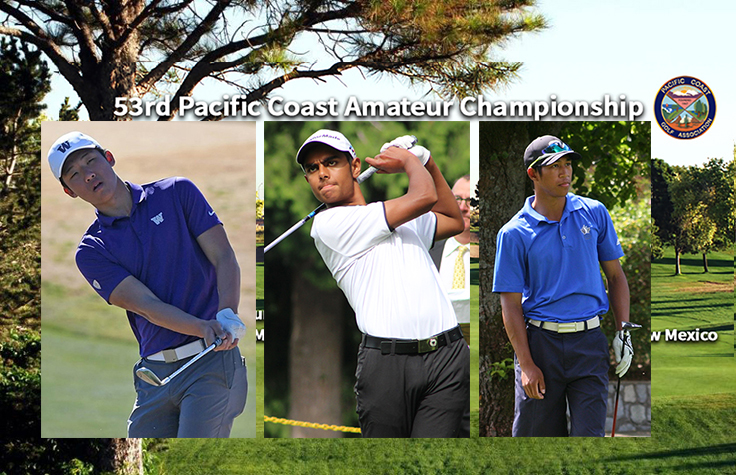 Taking place concurrently with the first and second rounds will be the battle for the Morse Cup, a 36-hole stroke play team competition using predetermined rosters representing the 15 member associations of the Pacific Coast Golf Association. The Morse Cup team trophy was donated by Samuel F. B. Morse, founder and developer of Pebble Beach Company and Pebble Beach Golf Links.

Each Member Association that belongs to the Pacific Coast Golf Association designates three players as its Morse Cup team. The best two of three scores each day during the first two days of the 72-hole championship count for the team score. Washington State Golf Association are the defending champions.

The trio of players who will represent British Columbia Golf in 2019 are Chris Crisologo of Richmond, Henry Lee of Coquitlam and Jeevan Sihota from Victoria. 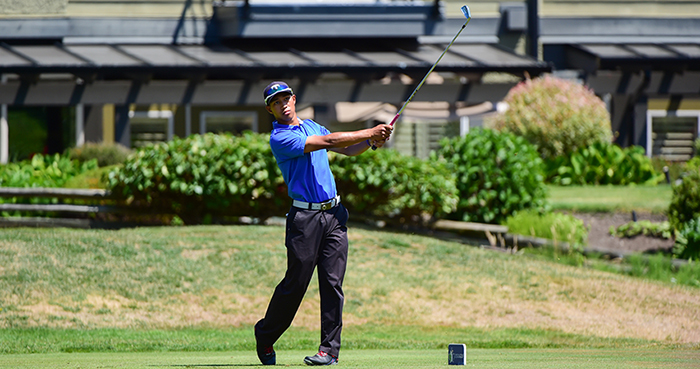 Richmond's Crisologo graduated from Simon Fraser University in 2018, where he was named First Team All-GNAC all four years playing for the men’s golf team. In 2018, he won the BC Amateur and South American Amateur, and qualified for the U.S. Amateur for the second year in a row. At the RBC Canadian Open, he tied for 45th, competing against PGA TOUR players. A semifinalist for the 2018 Jack Nicklaus National Player of the Year award, Crisologo is a member of the Canadian National Amateur Team.

Henry Lee graduated from Gleneagle Secondary School in Coquitlam with a AAA BC High School championship to his credit, a win in the 2012 British Columbia Juvenile Boys Championship and a 3rd place fnish in the 2015 Canadian Junior Boys Championship. He is now heading into his senior year at the University of Washington having competed in all 11 University of Washington events last season with a 72.32 scoring average and two top-10 finishes. A T9th in the 2018 Canadian Men's Amateur at Duncan Meadows GC was highlighted by a final round 66.

Jeevan Sihota joins the men’s team as the youngest member, a role he also holds with Golf Canada's National Junior Squad. The Victoria, BC, product earned his spot after T3 finishes at the Glencoe Inviational, AJGA Las Vegas Junior and Future Links, driven by Acura Pacific Championship. In 2017, Sihota captured titles at the Future Links, driven by Acura Pacific Championship and BC Juvenile Boys. He also finished T5 in the 2017 BC Amateur as a 13-year old.

Most recent individual champions in the Pacific Coast Amateur include Aaron Wise of Lake Elsinore, Calif. (2015), Will Zalatoris of Plano, Tex. (2016), Doug Ghim of Arlington Heights, Ill. (2017), and Isaiah Salinda of San Francisco, Calif. (2018). British Columbia's James Lepp won the event in his own backyard taking the title in 2003 at Capilano Golf & Country Club.

Past host sites for the event include The OIympic Club last year, Eugene Country Club, as well as Chambers Bay, Bandon Dunes and Pebble Beach to name a few.

Host clubs in British Columbia have included Marine Drive GC, Shaughnessy G&CC, Capilano G&CC and Royal Colwood Golf Club in Victoria who are scheduled to host the event next year with Capilano back in the rotation in 2023.

For more information leading up to the championship in July, please visit www.pacificcoastamateur.com