The 2016 BC Aboriginal Golf Championships Has Now Opened Registration 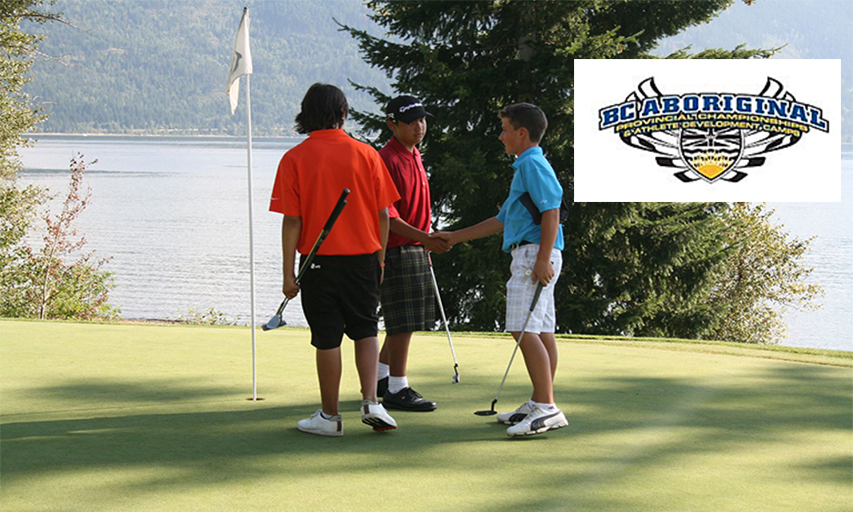 The Aboriginal Sport, Recreation and Physical Activity Partners Council (Partners Council) of BC is pleased to announce the 2016 BC Aboriginal Provincial Golf Championships will be hosted in partnership with Talking Rock Golf Course and the Little Shuswap Band from August 7th-9th, 2016 in Chase, BC.

Aboriginal youth golfers are invited to attend this 3-day event sanctioned by the British Columbia Golf Association. Please note this event will also serve as a talent identification event to identify athletes to form a "Team BC Development Squad" to train for and pursue participation in the 2017 North American Indigenous Games held in Toronto, Ontario, from July 16 to 23, 2017.

Team BC Athlete Selection Process for golf will be released to participants via email. Registration is open to eligible participants. No pre-qualification required.

ELIGIBILITY & AGES:
The age categories listed below will be offered for both male and female players at the 2016 Championships