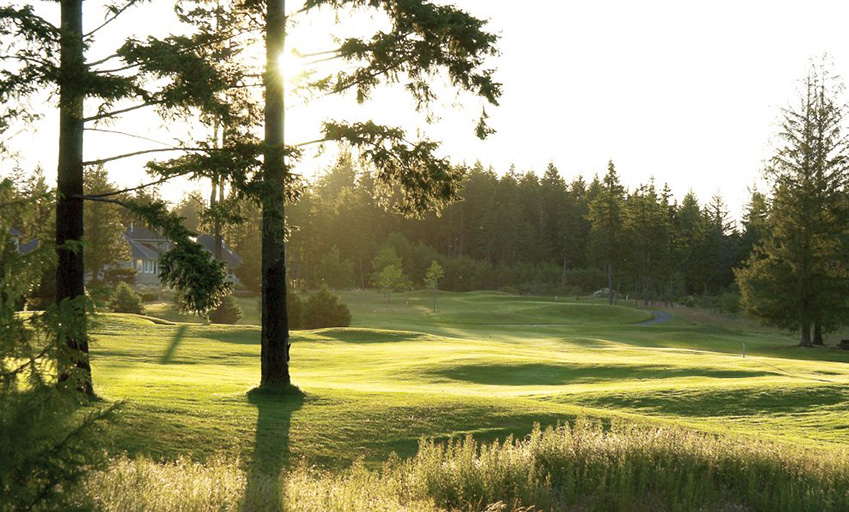 (Oakville, Ont.) – Crown Isle Resort and Golf Community will host one of the Mackenzie Tour – PGA TOUR Canada’s Qualifying Tournaments in each of the next five seasons, it was announced Wednesday.

Located in Courtenay, British Columbia, the 7,025 yard Graham Cooke and Associates layout has hosted qualifying tournaments in each of the past two years, with the 2016 tournament taking place May 2-6.

A full schedule of Mackenzie Tour qualifying dates and sites as well as the format for qualifying will be announced in the coming weeks.

“Crown Isle has proven itself to be both a welcoming host facility and a tremendous test for players to earn status on the Mackenzie Tour, wand we’re thrilled to be holding qualifying there for the next five years. We eagerly look forward to seeing the next generation of players get their start at Crown Isle each year,” said Mackenzie Tour President, Jeff Monday.

Players to earn Mackenzie Tour status at Crown Isle over the past two seasons have accounted for nine victories, including J.J. Spaun, C.T. Pan and Tim Madigan, who all finished in 'The Five' and earned status on the Web.com Tour.

“Crown Isle is thrilled to be chosen as the host course for the Mackenzie Tour’s Canadian Qualifier for the next five years. Our associates, members and golf community look forward to this annual event, showcasing our golf facility and our beautiful Comox Valley,” said Rod Prieto, Director of Golf.

“We look forward to this long term relationship with the Mackenzie Tour as a unique opportunity for residents and visitors of the Comox Valley to experience golf at one of its highest levels of competition.”

The full 2016 Mackenzie Tour schedule will be announced in early 2016.

The Mackenzie Tour-PGA TOUR Canada is a series of tournaments played across Canada each summer, where tomorrow’s stars begin the path to the PGA TOUR. The leading five money winners at the end of each season earn status on the Web.com Tour for the following season. The Mackenzie Tour’s mission is to deliver a PGA TOUR experience for our members, fans, volunteers and our partners in order to develop the future stars of professional golf & enrich the communities we visit.