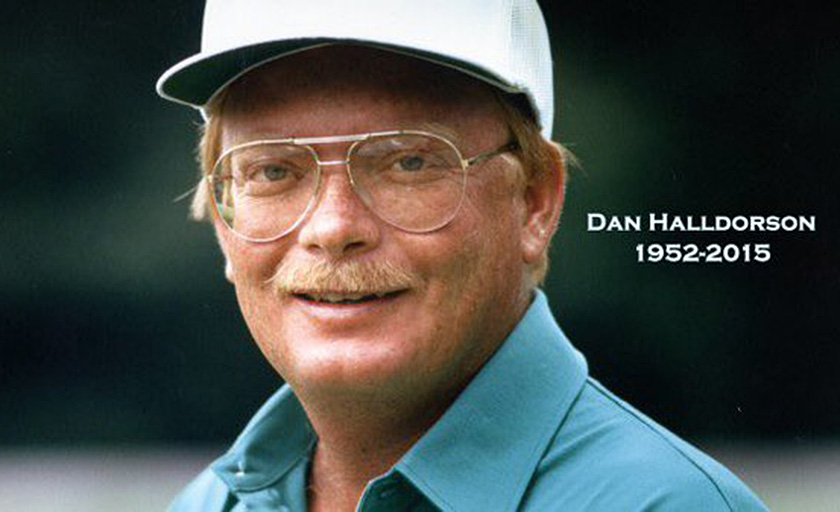 It is with great sadness that Golf Canada, the Canadian Golf Hall of Fame and the entire golf community mourns the loss of Daniel (Dan) Albert Halldorson who passed away on November 18, 2015 at the age of 63.

Halldorson suffered a major stroke on Monday, November 16 at his home in Cambridge, Illinois and passed away two days later in hospital. He is survived by his wife Patricia, daughter Angela, son Mark, three grandchildren and countless friends across the Canadian and International golf community.

Born April 2, 1952 in Winnipeg to Alice and Daniel Halldorson, his impact on the game was felt both on and off the golf course. As a young player, he caddied for fellow Canadian Golf Hall of Fame Honoured Member and Saskatchewan native Wilf Homenuik. The two would become close friends and Halldorson acknowledged Homenuik as one of his golfing mentors.

Halldorson turned pro in 1971 and his first professional victory came later that year when he won the Manitoba PGA Championship. One of Canada’s most consistent players throughout his professional playing career, Halldorson was a member of the PGA Tour from 1975 to 2004 which included victories at the 1980 Pensacola Open and 1986 Deposit Guaranty Golf Classic.

Among his competitive highlights, he partnered to win the World Cup for Canada on two occasions, pairing with Jim Nelford to claim the 1980 title and then Dave Barr to claim the 1985 title. A long-time competitor and supporter of the former Canadian Tour (now Mackenzie Tour – PGA Tour Canada), he amassed seven victories on the Canadian circuit over his career and was named a lifetime member in 2005.

“It is with great sadness that we have learned of the passing of Dan Halldorson, whose lifetime of achievements in Canadian golf both as a player and a builder of what is now the Mackenzie Tour rank him among the greatest contributors to the game in the country’s history. As a player, Dan’s record ranks among the best of his generation, including one official PGA TOUR victory, seven Mackenzie Tour wins and two victories in the WGC-World Cup for Canada. His contributions to professional golf in Canada, however, go beyond his playing days, including a major role in the creation and later administration as Deputy Commissioner of the Mackenzie Tour. Our thoughts are with his family at this time."

“On behalf of the entire golf community including the golfers, associations and fellow competitors whose lives he touched, we are saddened by the passing of Dan Halldorson. Dan’s accomplishments on the golf course and his contributions to the game were outstanding and although we are mourning his loss, his outstanding legacy deserves to be celebrated.”

Dan Halldorson’s competitive accomplishments as an amateur and professional across the provincial, national and international golf landscape included: 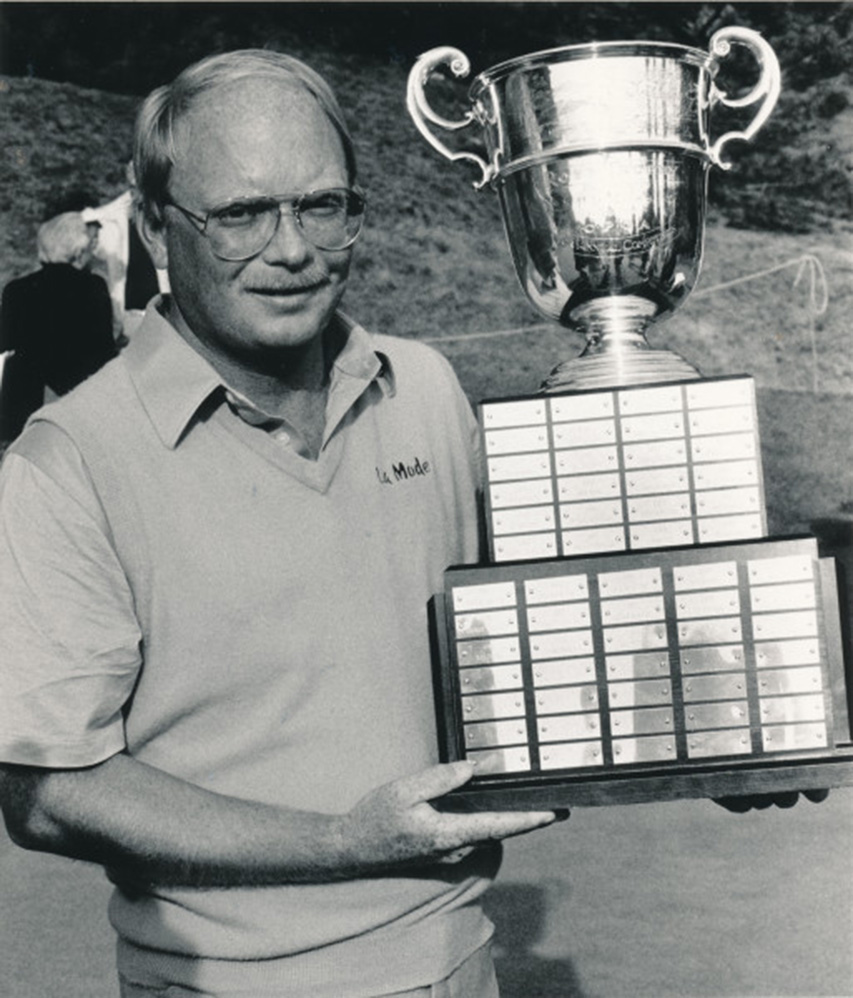