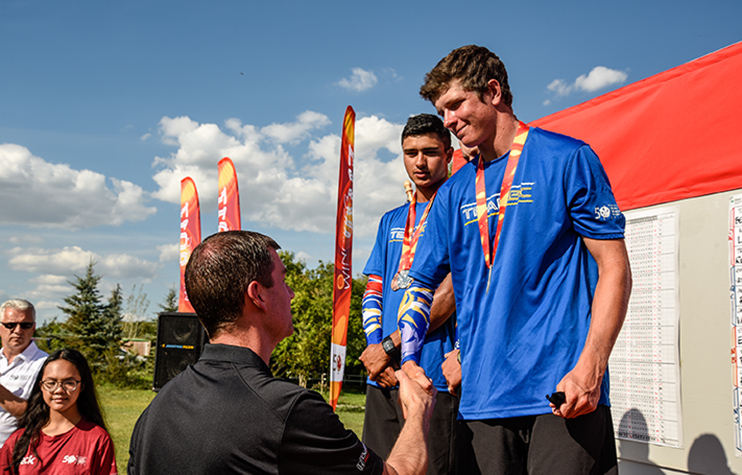 The  British Columbia Golf selection committee will use the NextGen Pacific Championship, taking place at Nanaimo GC May 13 - 15, 2022, as a competition to start the process of selecting the top performance juniors for the 2022 Canada Summer Games to represent British Columbia in Niagara Falls in August.

The NextGen Pacific Championship represents a wonderful opportunity for the province's elite players to gain experience and take a step toward representing British Columbia on a national stage.

British Columbia Golf Player Development Manager Debbie Pyne, emphasized the importance of the NextGen Pacific Championship leading up to the selection of the players who will represent BC in this year's edition of the CSG, "The NextGen Championship is a formidable tournament to start the selection process for the 2022 Canada Summer Games for BC. The caliber of the field is exceptional, all the top juniors will be there from Western Canada," said Pyne.

"The BC Team coaches for the Canada Summer Games are onhand for the entire weekend observing the players as they prepare player recommendations for the team," said Pyne, adding that, "Since this is the first national championship of the season it's significant in the selection process. I think having the cut at 50 players this year also adds that additional pressure on the juniors to perform at their best." 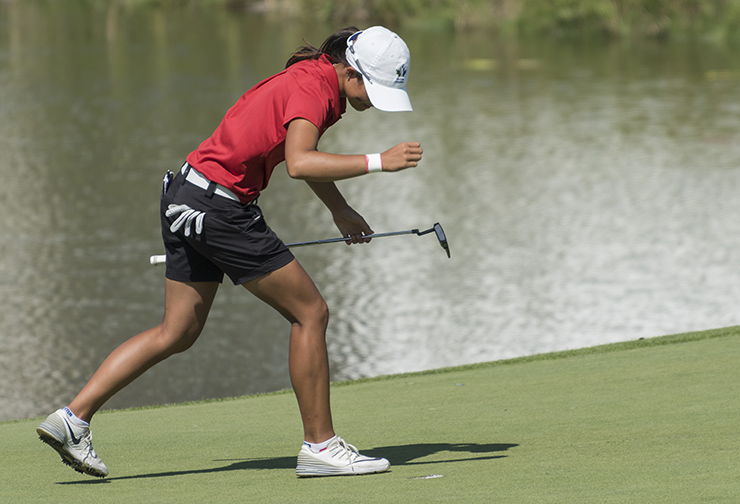 There is also a noteable change in these Canada Summer Games, as players will compete for individual low medalist honours for both women and men but the Team Competition is a mixed event for the first time. Previously it was Women's Team and Men's Team. This change is due to the fact that only 4 players - two junior boys and two junior girls - will represent their province this year at the Legends on the Niagara Battlefield Course in Niagara Falls, ON over four rounds of play.

The golf competition will be contested during the second week of the CSG from August 14 - 21 leading up to the closing ceremonies. The 2022 Canada Summer Games Golf Technical Package can be accessed HERE.

BC's Tristan Mandur Tees Off During The 2017 Canada Summer Games

Jennifer Greggain had this to say about her role as Head Coach of BC's team, "I am incredibly excited to help represent BC at the 2022 Canada Summer Games. I have had the privilege to coach at several BC Summer Games, and have always enjoyed the multisport experience. The Canada Summer Games will compete on a national scale, with more athletes representing their provinces, and expectedly more excitement. Representing BC is a huge honour, and I hope to once again bring home the gold for our province!"

Team Manager and Assistant Coach Cody Stewart added, "The opportunity to represent British Columbia at the Canada Summer Games is an honour. To be able to work alongside coach Jennifer Greggain and the best young golfers in our province is something I am really looking forward to in Niagara."