Follow Live Scoring With BC Golf Team In PNGA Cup 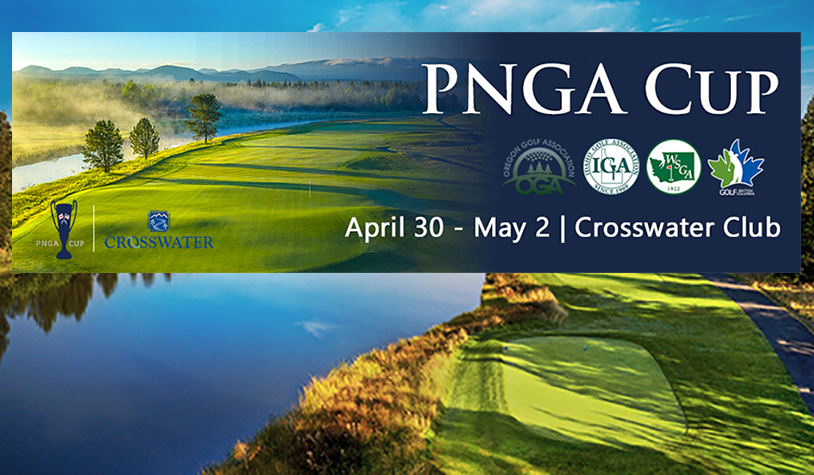 The annual Ryder Cup-style competition is held on a rotating basis throughout the region, with this year’s event being held in Oregon and hosted by the Oregon Golf Association.

The two-day competition includes four-ball and foursome matches the first day and singles matches on the second and final day. With three matches for each player, the championship allows each competitor to compete against players from each of the other associations. With both men’s and women’s scores used to determine the team result, it is the only known event of its kind in the U.S.

The Oregon Golf Association will be attempting to defend its title, having won the event for the 7th time last year. British Columbia Golf has won the competition on 3 occasions, in 2009, '13 and '14.