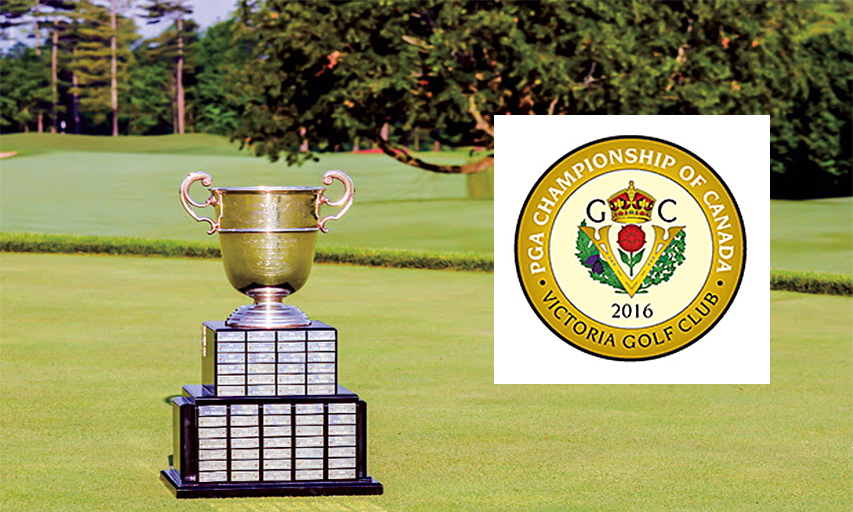 The PGA Of Canada’s Best Players Tee It Up June 13-16 At Victoria Golf Club Battling For The Association’s Most Prestigious Championship And The Historic P.D. Ross Trophy

Via PGA of Canada

[ACTON, ONT.]—The PGA Championship of Canada sponsored by Mr. Lube and presented by TaylorMade-adidas Golf begins next week at one of the country’s most beautiful golf settings.

Sixty-four of the PGA of Canada’s best players tee it up June 13-16 at Victoria Golf Club in Victoria, all vying for the association’s most prestigious championship and historic P.D. Ross trophy.

“As head PGA golf professional at Victoria Golf Club, I am extremely excited to showcase our club and our course for this year’s PGA Championship of Canada,” said Lindsay Bernakevitch.

“We have a great history here at Victoria Golf Club and the P.D. Ross is one of the most iconic trophies in all of golf, so the marriage between the course and the championship is outstanding.”

Founded in 1893, the Victoria Golf Club is the oldest course in Canada on its original site. Designed by AV Macan, Victoria was ranked No. 14 on SCOREGolf’s 2014 Top 100 Golf Courses in Canada list. The seaside links venue boasts craggy shorelines, lush fairways, challenging ocean breezes and undulating greens, which conjure up images of historic links venues in Scotland.

“Victoria Golf Club is a very strategic golf course,” Bernakevitch said. “The course simply can’t be overpowered, watch out for the player who is tactical, understands the angles of approach shots and can putt on tricky greens to be the champion at week’s end.”

Re-launched in 2011, the PGA Championship of Canada was contested strictly as a match play event thru 2014 with players from the four brackets—Stan Leonard, George Knudson, Al Balding and Moe Norman—looking to advance through the six rounds to capture the historic P.D. Ross trophy. 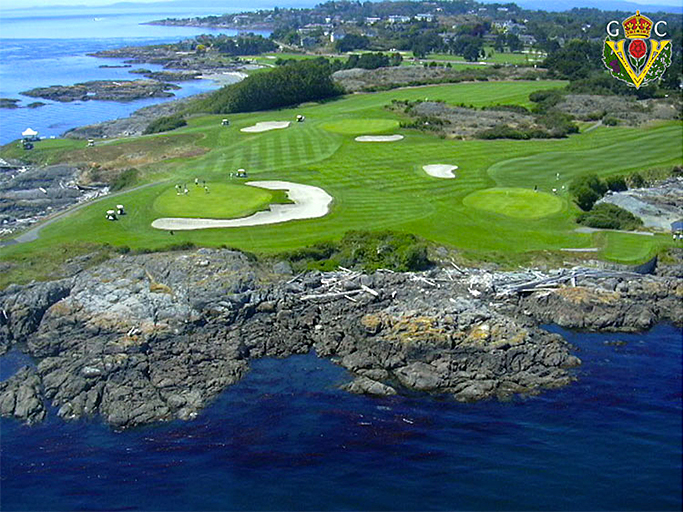 Danny King looks to become the first back-to-back winner of the championship since Knudson won in 1976 and 1977. In 2015, King bested Oliver Tubb 1-up in the final match at Cabot Links in Inverness, N.S.

“To have my name etched on this trophy among the legends of golf is really surreal,” King said after winning last year. “Guys like George Knudson who mentored me when I was growing up and Bob Panasik, a man I absolutely admire, have won the PGA Championship and now I can say I have too.”

King, Rutledge, Levesque, and Parry are all in the field at Victoria Golf Club.

The player who sits atop the PGA of Canada Player Rankings presented by RBC at the conclusion of the PGA Championship of Canada earns an exemption into this year's RBC Canadian Open at Glen Abbey Golf Club in Oakville, Ont.

Currently, Billy Walsh sits No. 1 on the player rankings with 286 points, ahead of ‘14 PGA Championship of Canada winner Levesque and ‘13 winner Parry of North Vancouver.

In addition to Walsh, Levesque and Parry, eight of the top 10 players from the PGA of Canada Player Rankings presented by RBC will be in the field at Victoria:

For the full field and first round tee times, CLICK HERE.