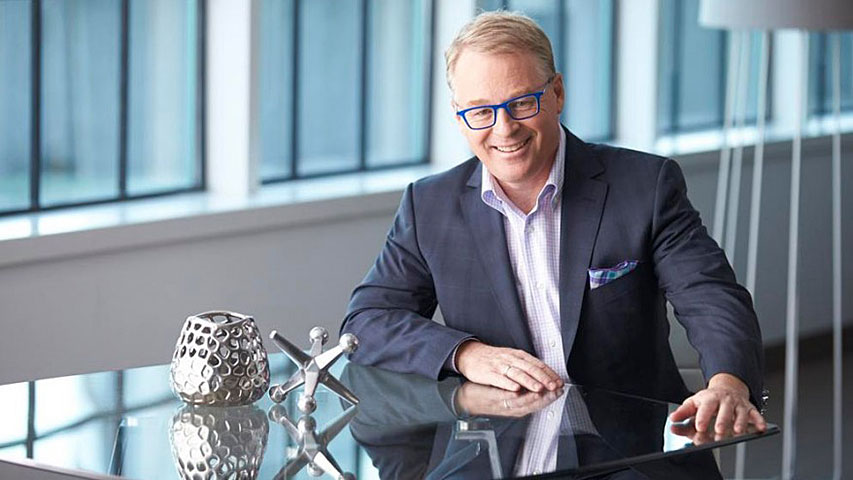 TORONTO, Ontario (AP) — The head of a Canadian media conglomerate that acquired rights to the NHL in the largest sports deal in the country’s history has been hired as the new chief executive of golf’s European Tour.

Keith Pelley, a 51-year-old Canadian, will replace George O’Grady in the role from this summer. O’Grady takes up a new position as president of international relations.

Pelley was previously president of Canada’s Olympic Broadcast Media Consortium for the Winter Games in Vancouver in 2010.

Rogers Communications said Friday the exact date of Pelley’s departure will be announced later. A former CTV and TSN executive, Pelley has been in the job since 2010. He was one of the key players in Rogers’ 12-year, $5.2-billion acquisition of the NHL TV rights.

The 51-year-old Pelley says joining the European Tour is a “dream job.” He adds, “I know I’ll never be a professional golfer, so this is the next best thing.”