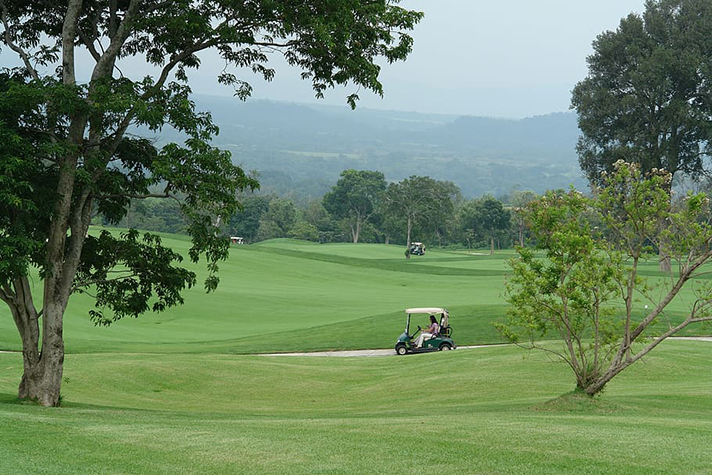 A sensational summer figures to transition into a fabulous fall for British Columbia golf courses, which are preparing for a busy off-season.

With Snowbirds unable to fly south for the winter and golf continuing to be seen as a safe recreational pursuit during these COVID-19 times, those in the industry expect courses to remain busy.

“This is the only place in Canada where you can play year-round, depending on the weather, and we anticipate our demand is going to continue to exceed previous years,” says Troy Peverley, vice-president of the West Coast Golf Group, which owns and operates Swaneset Bay, Belmont and Hazelmere golf courses in the Metro Vancouver area.

You have only needed to try and make a tee time this summer to know how busy courses have been. The National Golf Course Owners Association of Canada released numbers recently showing that rounds played in British Columbia in the month of July were up a whopping 38.9 per cent.

“There has just been extreme pressure on every tee time, every day,” says Jim Goddard, the longtime head pro at Cordova Bay Golf Course in Victoria. “Let me put it this way. For years, we had a threshold of 300 players (a day) and when we reached it everybody (on staff) got ice cream. We’re going broke buying ice cream.”

Goddard expects business will remain brisk in the fall, especially as the shorter days result in fewer tee times. “The demand is going to shrink a bit just because people don’t play as much in the winter, but it is not going to get cut in half like our tee time inventory. It is still going to be packed and we are preparing for that.”

It’s the same story in Burnaby, which operates Burnaby Mountain and Riverway golf courses. “We are at capacity every day,” says David O’Connor, assistant director of parks and recreation with the City of Burnaby. “There are no slow days. Every day is a busy day.” Burnaby has an online booking system that requires golfers to register to book tee times.

“We have now got 35,000 people with access codes for tee times and about 100 more people are signing up every day,” O’Connor says. “We only have 135 tee times (a day) so we are experiencing a major over-demand.”

It’s not just the full-size golf courses that are busy, O’Connor and others note that pitch-and-putt courses are doing record volumes. The City of Burnaby operates Kensington and Central park pitch-and-putts.

“The volumes there are up 45 per cent,” O’Connor says. “It's back to the 1990s numbers. It has just been overwhelming. With more and more families sticking close to home and needing a recreation for the whole family, the pitch-and-putts have just been right on target as far as being appreciated as a high-value recreation.”

“I think the whole industry has seen a lot of casual players become more engaged in the sport. Now instead of playing once a year they are playing once a week. And then the core players they want to play two or three times a week.

"The challenge for the industry is how do we keep this good thing going. You want to make tee times available and present a good experience when they get here.”

Those record number of rounds are putting pressure on grounds crews. In something of a strange twist, Peverley notes that the West Coast Golf Group has asked golfers teeing off early in the morning not to play too quickly. 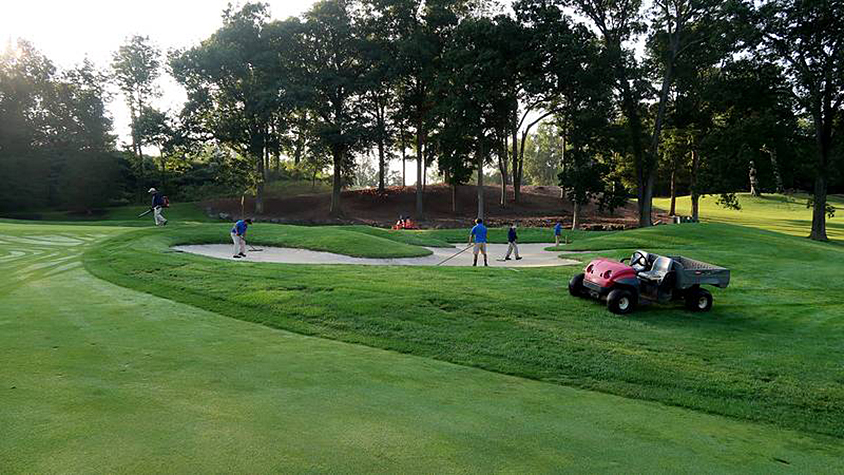 “Our turf maintenance teams have done an amazing job to keep the courses in great shape in spite of the volume of play,” Peverley says. “We wish some of our tee boxes were a little larger, particularly on par 3s because they get the most wear and tear.

"One of our challenges is actually to get the lead groups not to play too fast in the mornings so our turf team gets their job done. We have asked golfers not to play faster than three and half hours so they can get their work done.”

Even members at private clubs are facing challenges getting peak tee times.“The private clubs have a no guest policy and they are just starting to soften those now,” says Cordova Bay’s Goddard. “We are getting some play from their members because they are so busy they are over-flowing and they are turning people away, too.”

“We were 10 rounds short of 7,000 in August,” Creally says. “It has been unbelievable. We actually don’t foresee it easing up because we know that our members that have houses down south are not going down south to golf. So with the days getting shorter and the number of members not changing it will be a challenge. Our tee sheet will be tough to manage.”