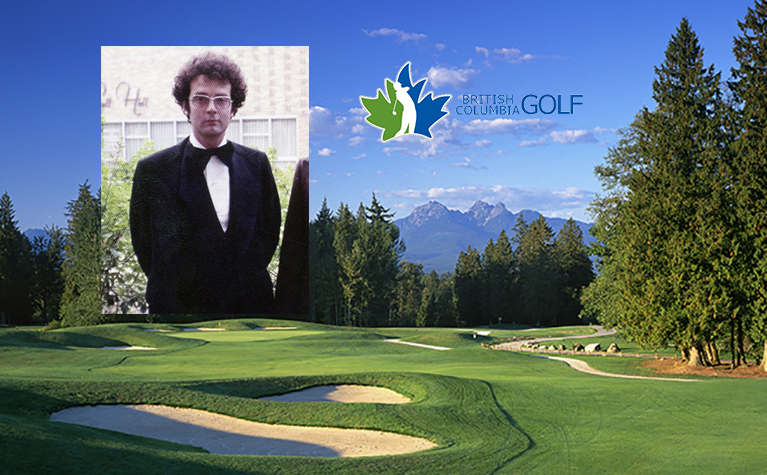 British Columbia Golf is sad to report the passing of a longtime friend and contributor as former Board member and staff employee, Dick Lyle, passed away on December 29th.

As a tribute and in memory of Dick we present here the official obituary as published online at the vancouversunandprovince.remembering.ca

It is with immense sadness we announce the sudden passing of Richard Donald (Dick) Lyle, on Sunday, December 29th, 2019. Dick was starting to enjoy his life at Inglewood Care Home, to which he had just moved in mid-December, but succumbed to organ failure and died peacefully at the home. Dick was born May 30, 1949 to Donald and Jean Lyle in Vancouver, he attended first University Hill School and later graduated from West Vancouver High School.

He spent a memorable year at school in Neuchatel Switzerland before obtaining a degree in Geography at UBC. Upon graduation, Dick became involved in different aspects of the real estate business, holding a broker's license for a time. Dick enjoyed playing golf and became a Board member of the BC Golf Association; during that time he became qualified as a slope rater of golf courses and, after volunteering in that role for a time, became an employee of the BCGA, specializing in rating courses. He also volunteered with Elections Canada and was an active member of the West Vancouver Branch of the Royal Canadian Legion.