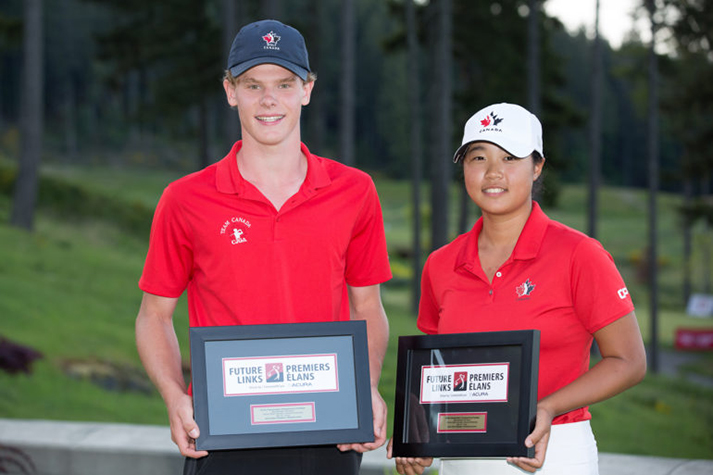 Sixteen-year-old Chun, who led going into the final round, carded a 3-under on the front nine. The Richmond Hill, Ont., product ended the day scoring a 2-over-par 74 to secure her place in the 2018 Junior Girls Championship being held from July 31-Aug. 3 at Beach Grove Golf Club in Tsawwassen, B.C.

“It’s my first tournament winning in B.C.,” said Chun of her third Future Links Championship win. “I think just being able to win a tournament in Quebec, Ontario and the Pacific just shows I have been improving a lot over the last few years, so I am happy.”

Sixteen-year-old Szeryk posted the low-score of the day, a 3-under-par 69, ending the tournament only two strokes behind the champion. The London, Ont. native was the only player in the girls division to score in the red after firing an impressive seven birdies.

In the boys division, Wilson, who entered the final round two shots-behind the lead, battled it out to earn back his position at the top of the leaderboard. “It’s been an amazing, life-changing experience for my golf career,” said the 17-year-old when asked what this tournament meant to him. “It’s really special to me to be able to get a Future Links win as my last Future Links before I graduate.” 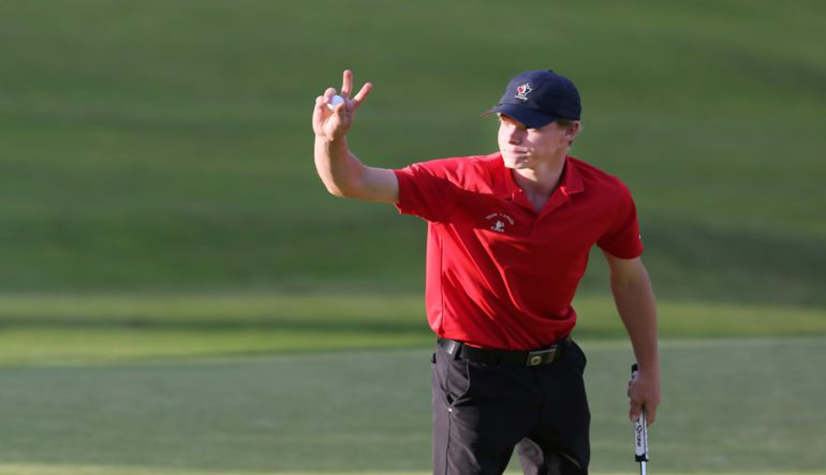 Cole Wilson Of Kelowna, B.C. Earned His Spot In The 2018 Junior Boys Championship With His Victory At Bear Mountain Resort In Victoria

Wilson, a native of Kelowna, B.C., posted a 1-under-par 70 to secure an exemption to the 2018 Junior Boys Championship from July 30-Aug. 2 at Medicine Hat Golf & Country Club in Medicine Hat, Alta.

Vandette, a member of the Team Canada Development Squad, led going into the final round. The Beaconsfield, QC, native posted a 3-over-par 74 to end the tournament in second, just one-shot behind the champion.

Rounding out the players qualifying for the 2018 Junior Boys Championship are last year’s champion Jeevan Sihota of Victoria, B.C. and three other Team Canada Development Squad members – Victoria's Nolan Thoroughgood, Johnny Travale of Stoney Creek, ON and Peyton Callens from Langton, ON.

Full scoring can be found here