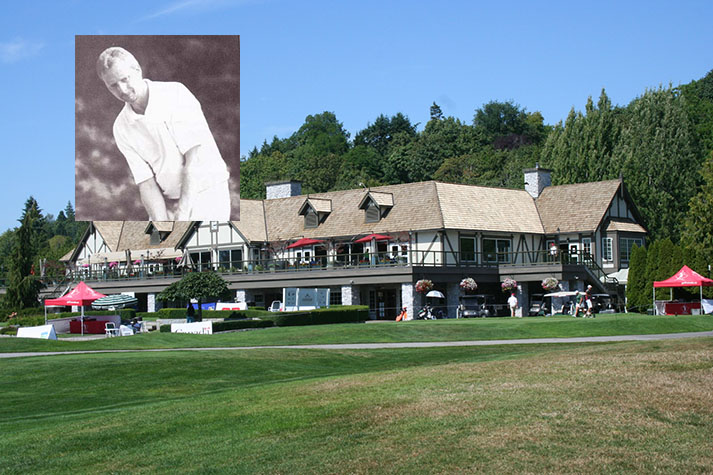 Berry, who was 68, was a longtime member of Marine Drive Golf Club and contemporary of B.C. golf legend Doug Roxburgh. “We had some good battles,” Roxburgh said of his friend.

“We were good teammates together as well. I’ve known Steve for a long time. I am about a year and half older than Steve. He joined the club the day he was 12 and I joined when I was 13. We called him Little Stevie Berry, he was a small, little kid and then he shot up to 6-foot-3 or 6-4.”

Berry was found deceased in his Vancouver apartment after family and friends became concerned they had not heard from him in a few days.

“One member who had played with him a lot had left numerous phone messages for him and texts and things like that and hadn’t heard back,” Roxburgh said. “His sister also hadn’t heard from him and went to check on him and some time over the last 10 days he had passed away in his apartment.”

Roxburgh remembers Berry being a consummate shotmaker. “He could hit shots that nobody else could,” Roxburgh said. “He was so creative.”

Berry and Roxburgh staged some epic battles. Roxburgh, who has 13 B.C. Amateur titles, usually came out on the winning end. But Berry had his moments. One of them came at Victoria Golf Club in the 1981 B.C. Amateur. “We were tied or close going into the last round,” Roxburgh said. “It was breezy and he played just fantastic. He shot around par and I shot around 77 or 78.” Berry won by eight shots.

He finished second to Gary Puder in the 1987 B.C. Amateur at Rivershore in Kamloops and again in 1991 when Roxburgh edged him by two shots in a spirited battle at Shaughnessy. Berry represented British Columbia on 11 Willingdon Cup teams. 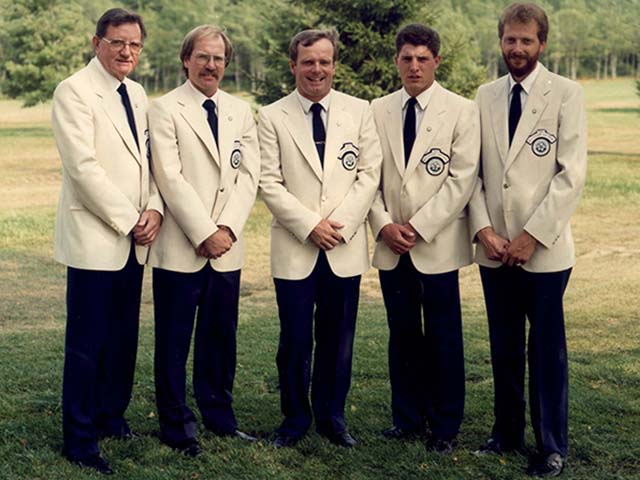 His lengthy list of amateur wins include two B.C. Mid-Amateur titles in 1994 and 1997, the 1979 Vancouver City Match Play, the 1983 Vancouver City and District Championship and the 1994 Vancouver Island Match Play. He was inducted into the British Columbia Golf Hall of Fame in 2009. “Steve had a very impressive record,” said B.C. Golf House historian Mike Riste. “He lived in the shadow of Doug.”

Berry worked for the Workers Compensation Board and moved to the Victoria area in 1994. He played out of Glen Meadows Golf & Country Club in Sidney before returning to Vancouver and Marine Drive Golf Club in 2010. “Steve Berry was a good man who could play golf on a level few can ever dream of,” said longtime Marine Drive member Sandy Smith. “I feel very lucky to have been his partner for a few years in the old Sun Match Play. Marine Drive and the B.C. golf community has lost a true legend.”

In addition to a brilliant golf game, Roxburgh noted that Berry had a terrific sense of humour. They spent considerable time together playing tournaments on the road and one night stood out for Roxburgh. “We had lots of fun, I remember we were in a pub one night and there was a hypnotist performing and he called for volunteers to come up on stage. Steve jumps up and runs up there and it was like the guy snapped his fingers and Steve was totally under.

“The hypnotist asks Steve who his favorite singer is and Steve says, ‘Cat Stevens.’ The guy says, ‘and now ladies and gentlemen we have Cat Stevens singing’ and Steve started singing Peace Train or Moonshadow. He was such a character. We had a lot of laughs. I will miss him.”