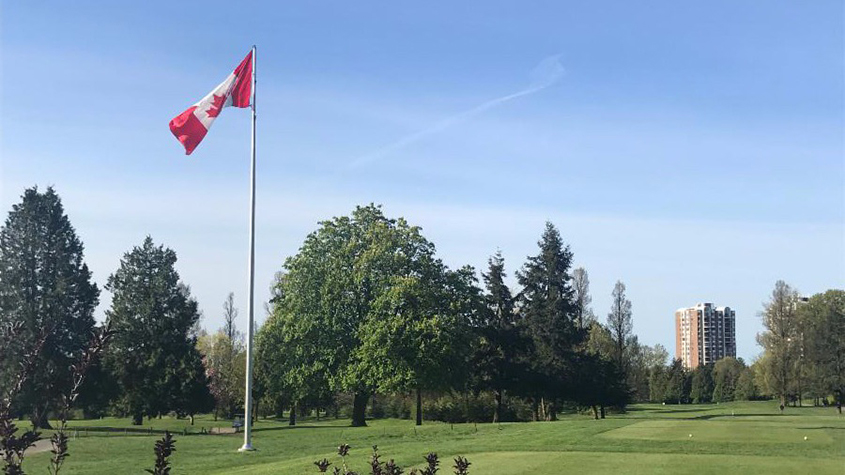 The Langara Ladies Golf Club was originally formed in 1929 and the ladies played on what was known as Langara Golf Links, with a membership of 32 ladies.

On March 30, 1953 Langara Ladies Golf Club applied for membership in the Canadian Ladies’ Golf Union. In 1967 the Club collapsed but on November 13, 1970 a meeting was held at Langara Golf Course to announce the formation of the new Langara Ladies Golf Club. The new club launched in the Spring of 1971 with approximately 50 members and is still going strong.

The Club’s oldest trophy, the O’Neil Trophy, disappeared in 1953, and was relocated in 1985 at Green Acres Golf Course. The Cup was renamed The Vintage Cup and is played for every year by club members who are 60 years and over.