BC Girls Having Fun At World Junior Girls In Ottawa 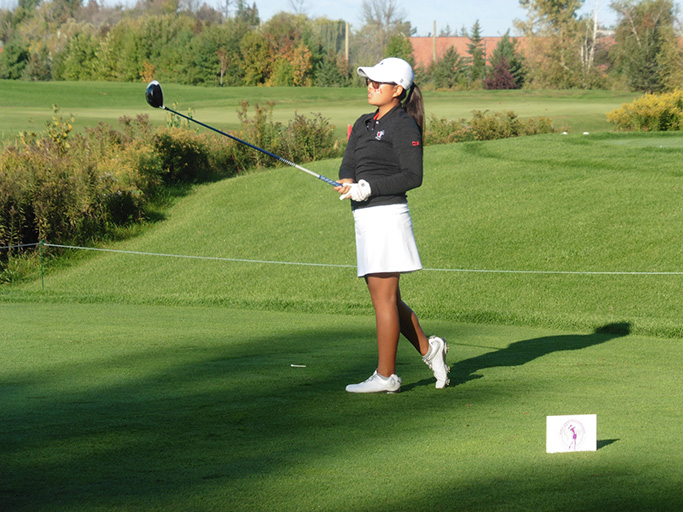 For the five British Columbia girls playing for Team Canada at the World Junior Girls just outside of Ottawa, it hasn’t gone like they would have liked on the golf course. But that doesn’t mean they can’t have some fun as they experience a week in Canada’s capital.

The team is staying in the luxurious Brookstreet Hotel, which overlooks the course and is filled with business travellers. That’s because all around the course are the Canadian and worldwide head offices for massive tech companies like Wilan and Huawei.

While there's homework to be done each night before their 10 p.m. bedtimes, the girls are also scheduled to take an afternoon tour of the sites of Downtown Ottawa, including the Parliament buildings and the museums in Gatineau, just across the river in Quebec.

On Wednesday night, all 44 competitors and their coaches had a fun barbecue and mini-golf putting competition at the facility adjacent to the clubhouse.

And while the girls had a great time interacting with players from all over the world, it was Team Canada 2 coach Mike Martz who, along with a team of other coaches, triumphed in a putting competition. 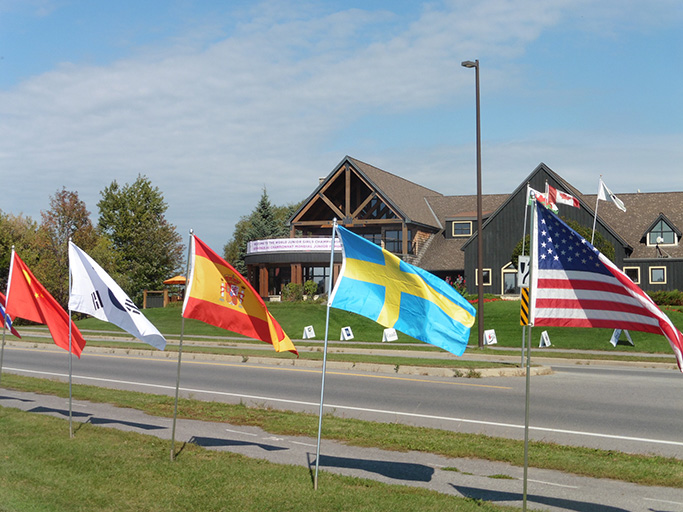 For Team Canada 1 coach Ann Carroll, it was a chance for the girls to let off some steam and have some fun. “It was a fun night and exactly what the girls needed,” said Carroll, who added the night gave all the competitors a chance to be friends first and competitors second.

Carroll said she’s continuing to emphasize the positive aspects of this worldwide tournament “I think playing in an international event like this accelerates their learning and gives them confidence that even though they may not have played their best, they still know they can play against other girls from around the world,” said Carroll.

For Lau, the tournament has also been a great chance to catch up with competitors she played against in Australia earlier in 2015. “I played with Rebecca Kay (from Queensland, Australia) and we said hi to each other,” said Lau. “The more tournaments you play, the more people you meet and it’s nice to play these big tournaments and know some people you’ve played with before.”

And perhaps the best thing about five British Columbia girls playing together in a big international tournament is that they can pick each other up after tough rounds.

Hannah Lee and Tiffany Kong, both playing on Team Canada 1 with Grace St-Germain, had challenging second rounds, but were able to hug it out after their rounds were complete.

By Thursday morning, the smiles were back on their faces and they were ready to tackle The Marshes again, hopeful that better golfing days lie ahead of them.