Video: A Look At The Five Most Important Changes In the Rules Of Golf For 2023 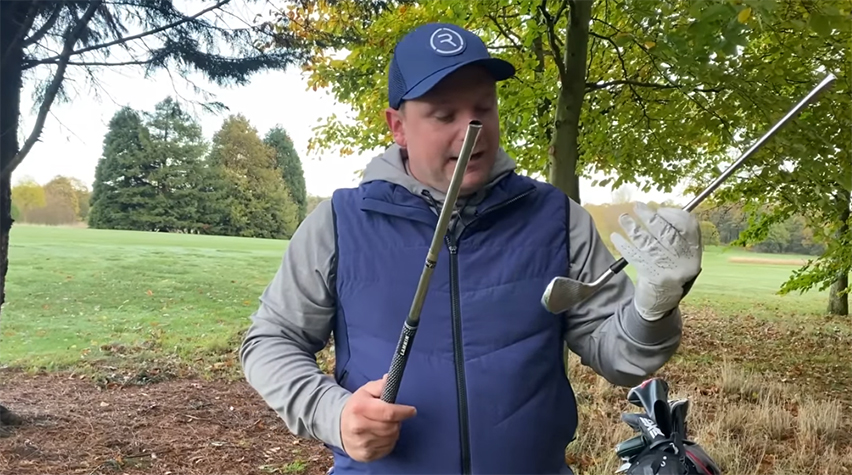 The Rules of Golf underwent a massive review and overhaul with the newest version of the rules being brought into effect at the start of 2019. But as the game itself has evolved and continues to do so...so do the rules.

There are some more changes in store just around the corner for 2023, and while these changes are not nearly as extensive, they still represent some important new regulations that we should all know about.

The following video takes a look at what's coming for next year as put forward by the R&A, The USGA and the world's governing bodies for the game of golf, including of course, Golf Canda.