In Memoriam: Past BC Golf President George Faithfull 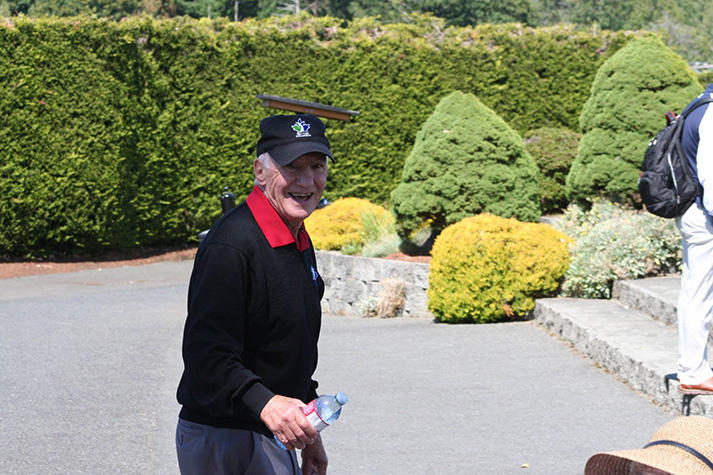 Faithfull, a life member of Royal Colwood Golf Club in Victoria, was a past president of British Columbia Golf who spent countless hours serving as a volunteer at golf events throughout the province.

“Although naturally quiet, he was well listened to when he spoke. He was a tireless volunteer, passionate about the sport, and a strong mentor to a generation of junior golfers in the Victoria area.

“British Columbia Golf is a better organization thanks to his leadership and he will be missed. We extend our condolences to the family. Thank you for allowing George the time and freedom to make a lasting impact on golf in British Columbia.”

In 2014, Faithfull received British Columbia Golf’s Distinguished Service Award for his contributions to the game.

B.C. Golf Hall of Fame member Doug Roxburgh said Faithfull made a big impact in his support of junior golf in B.C. “George always had a smile on his face and was very friendly,” Roxburgh said. “He made a huge contribution to junior golf. He was always around, encouraging the kids. He put in hours and hours of his time.”