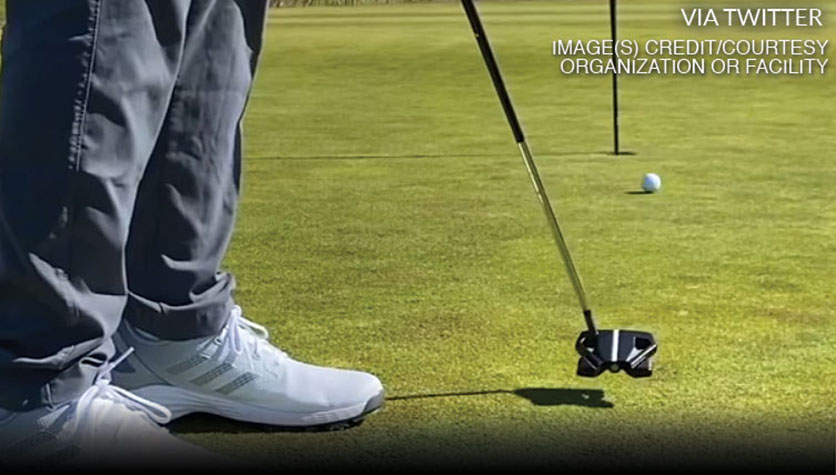 If there is one thing golfers don't like, it is arriving at a course to find the greens have been recently aerated. But most golfers will grudgingly accept the necessity.

That is not the case at Pheasant Glen, a course well known for good manicure and smooth putting surfaces... good enough to co-host the BC Amateur in 2018.

What is amazing is how long it's been since they did their last punch.... more than ten years ago and at least seven years prior to holding the top amateur tournament in the province.

In a Twitter post last month, they openly challenge the status quo thinking, "As we close the book on winter and transition into the summer season we want to let you know the greens at Pheasant Glen are in the best condition we have ever seen... Many clubs disrupt conditions and even do a core aeration this time of year. At Pheasant Glen we have adopted a forward thinking process to keeping our greens smooth, healthy, and receptive. Due to this it has been 10+ (years) since we last took a core from our greens!"

What the agronomy staff at Pheasant Glen call "forward thinking" is a non-starter to most superintendents.

Brian Youell, master superintendent at Uplands Golf Club in an interview with www.golfcourseindustry.com in 2010 said he would never skip aerification.

"Aerification is the single most important thing we can for our golf course. Being situated in the Pacific Northwest, we are open 12 months a year, and receive up to 70,000 rounds per year. Aerification plays an important part in relieving compaction and also allows us to add sand to our soil-based growing mediums, thereby improving our soil profile."

Clearly there is a difference of opinion but a Google search found not a single reference to a course choosing to never punch their greens, so Pheasant Glen is at least an outlier - if not unique - in their thinking.

This is not the only novel approach that Superintendent Kelly Jacobson has to course improvements.

Pheasant Glen had experienced issues with steep-faced bunkers washing out, so last fall they tested out revetted bunkers, and discovered they worked really well.

What is very unusual is that they recycled used soccer field artificial turf. 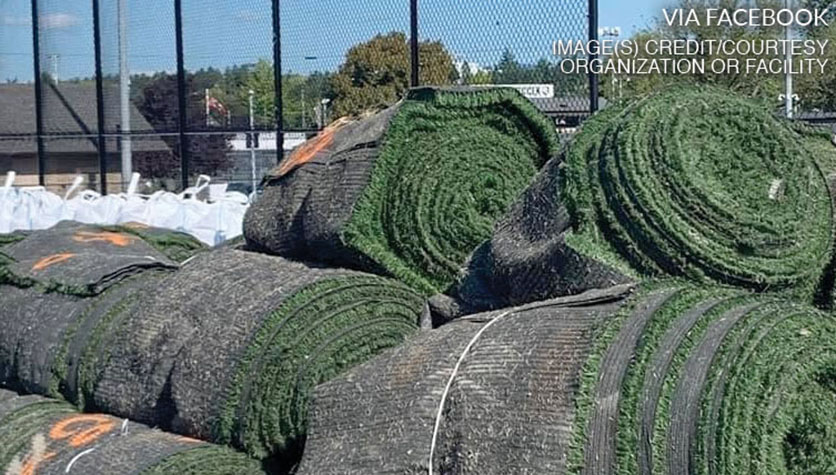 Said Jacobson in a Facebook post, "We keep it out of the landfill and turn it into beautiful revetted sod bunkers."

In the end they will spend $250,000 on bunker renovation to restore approximately 15 bunkers on the resort property with a completion date in 2022—in time for the Canadian Men’s Senior Championship Tournament in 2023. 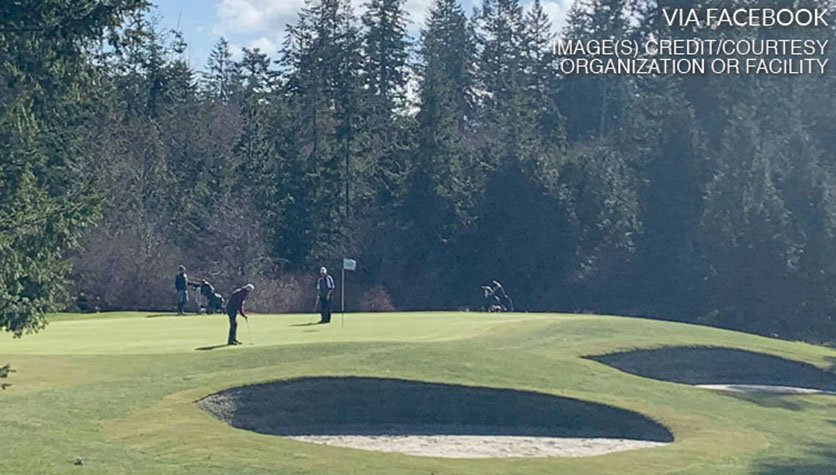 And if their approach to aeration over the past decade is any indication, the competitors will be putting for birdie on first-rate greens.