Can A Canadian Win The Masters? At Least One Writer Thinks So... 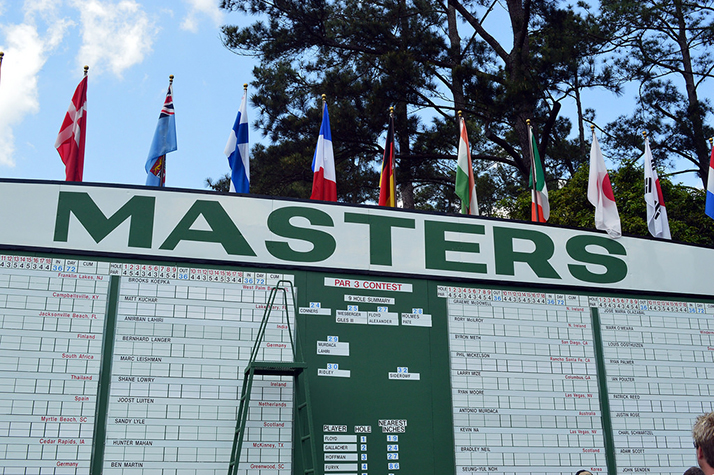 With The Masters about to tee it up in a couple of days, we thought it might be interesting to read why one prognosticator includes at least one Canadian in his top 10 picks for players 'Most Likely To Win The Masters'- ed.

Each year for the Masters, I create a filtering process to help determine the players who are most likely to win the green jacket based on criteria that have strongly predicted outcomes at Augusta. I usually get the list down to roughly 20-25 players.

Last year, Dustin Johnson was one of my 21 players who could win the Masters. Dustin was at 9/1 odds. The other top finishers, like Cameron Smith and Sung Jae Im, were filtered out unlike previous years where players that were in contention were typically shortlisted. My theory on that is that due to the tournament being played in November, the course was not playing as firm and as fast as it normally does, and that allowed players who typically do not get through my filter to get into contention.

Before I discuss my picks for this year’s Masters....