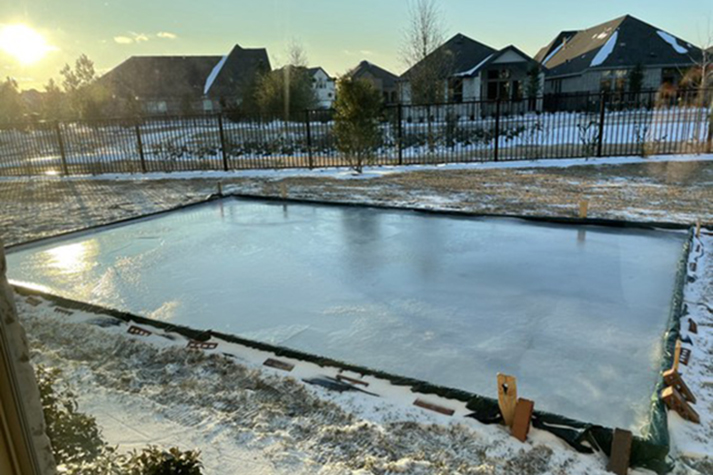 You can take a Canadian out of Canada, but you can’t take Canada out of a Canadian.

With all the news of snowstorms, blackouts and varying states of emergency coming out of Texas, it seemed like a good time to check in with our man in the Lone Star state, PGA Tour player Roger Sloan.

After missing the cut at Pebble Beach two weeks ago, he was anxious to get home to Houston and see if the forecasted winter weather was actually going to show up. He thought it might be fun for his two young kids to see snow on the ground in the backyard, something that happens maybe once a decade.

“We thought it would be cool but we really didn’t know what we were getting into,” Sloan said.