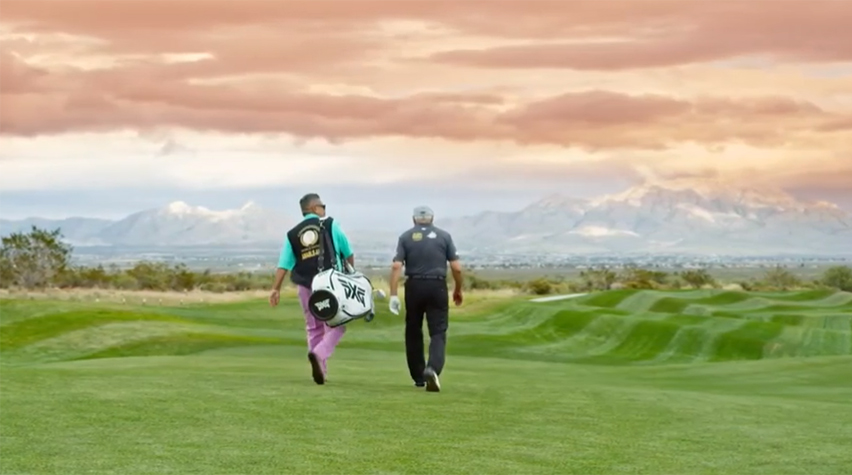 Joe Amable-Amo is a bank executive and former amateur golfer struggling with his faith after an unexpected tragedy.

Faced with doubts about himself, his purpose, and his belief in God, Joe is stunned when God tells him that he’s been chosen to inspire the world and play in a world championship golf tournament.