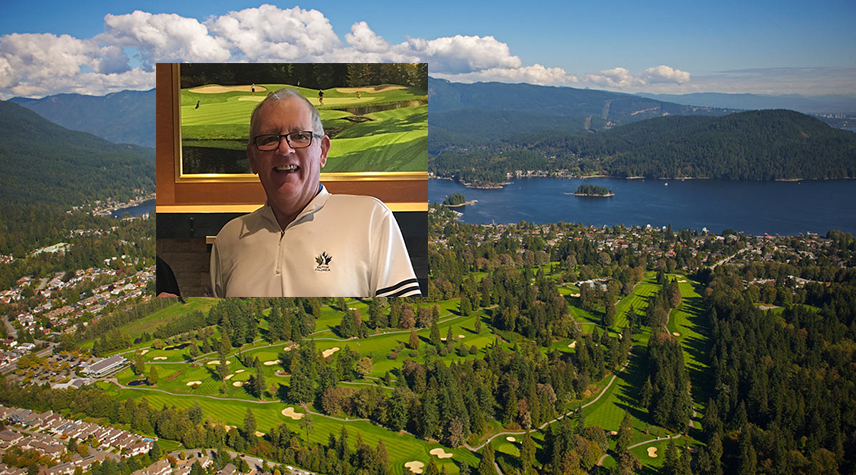 Affectionately known as 'Uncle Buck' to some of his pals at Seymour, Lennon spent many winters running the bar in the Alumni Suite at Canuck games, keeping the lads refreshed. A heart attack and surgery several years ago curtailed that activity.

It was Junior golf that was his true passion. A past Director of British Columbia Golf, Lennon also served as Junior Coordinator at Seymour for many years and he was the Junior Chair for Zone 4. It was his involvement with the kids that will be his legacy.

When Seymour member Phoebe Yue heard that he was in the hospital, she reached out to some of Lennon’s many proteges to produce the video here. RIP Craig. You were loved by many.

Click HERE to downlowd and see the tribute video for Craig.