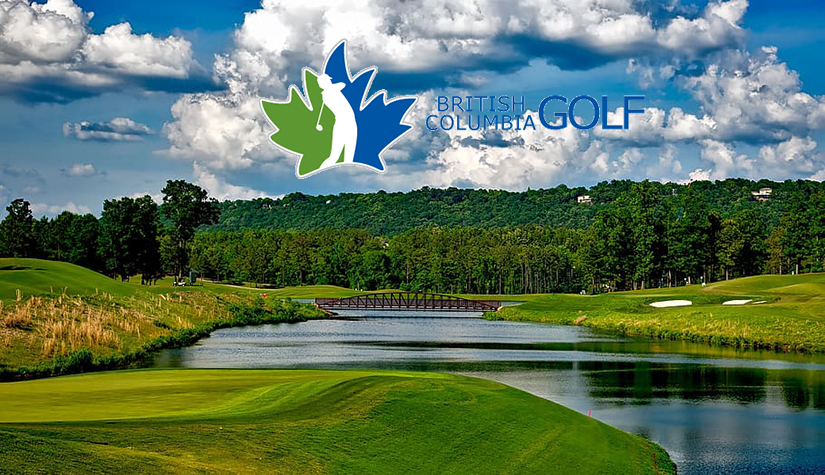 At British Columbia Golf, we know this year has been challenging for those who enjoy some competition, so we came up with a fun, competitive event that you don’t have to leave “home” for.

The BC Golf Net 'Cloud' Championship is being conducted in September using differentials (net scores) from golfers all over the province. Golfers who played and posted at least two rounds of golf between September 3rd and 8th to their profile on Golf Canada were automatically entered in four different cagegories.

We can now share with you the leaderboards showing who has qualified to be in the 'finals' with British Columbia Golf logo'd Titleist ProV1's to be won.

Golfers play any course in B.C., and it's perfectly fine to play different courses. The top two net differentials were added together and counted as the qualifying score. Everyone is playing against other players of their gender, in their age division.

Anyone who entered scores during the September 3rd -  8th time frame was automatically entered in the competition.

The top 15 total net scores from each division have now been calculated and are entered in the finals. If you made the finals you will be asked to post at least one score between September 11th and 18th to be eligible for the prizes.

The leaderboards for Men and Women are below. Each leaderboard has a drop down menu for the different age categories.

The top 3 finishers from the finals in each division will receive a dozen Pro V1 golf balls. Play well and have fun!