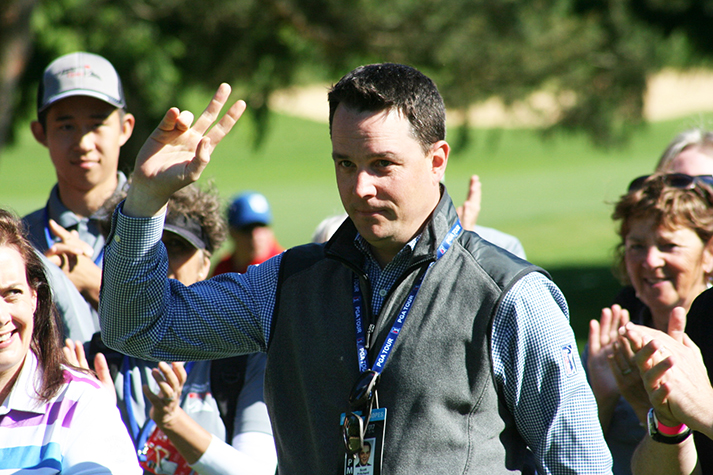 Canadian content. The PGA TOUR currently has lots of it. The Mackenzie Tour could use more of it.

The four-event Canada Life Series, which begins next week at Bear Mountain near Victoria, is designed in part to give Canadians access to the Mackenzie Tour-PGA Tour Canada circuit.

Scott Pritchard, the Mackenzie Tour’s executive director, acknowledges that a lack of Canadian content is something of a challenge for his circuit.

“What I will say is the Canadian content is certainly a dilemma if you want to call it that,” Pritchard said in a conference call with reporters. “It is on our radar and we talk about it often.”

Pritchard said there is a chance the Canada Life Series, or something similar to it, could become an annual developmental feeder circuit to help more Canadians gain access to the Mackenzie Tour.

“What I can say to that is it is certainly of interest to us,” Pritchard said. “I do believe the Canada Life Series is going to be a good test to see how things go.”

When the 2019 Mackenzie Tour season ended, only three Canadians were among the top 60 players who remained exempt. And one of those, Ontario’s Taylor Pendrith finished second on the money list to earn a promotion to the Korn Ferry Tour, where he has been playing exceptionally well of late.

Langley’s James Allenby and Riley Wheeldon of Comox are the only other Canadians who remain fully exempt whenever the Mackenzie Tour resumes after cancelling its 2020 season due to COVID-19.

The Canada Life Series is open only to Canadians or Canadian residents. Bear Mountain is hosting two events on its Mountain and Valley courses Aug. 10-12 and Aug. 17-19. The series then shifts to Toronto, where two events will be held at the TPC Toronto’s Heathlands course Sept. 2-4 and Sept. 9-11.

Bear Mountain will have 90-player fields for each of its events, while 120 players will compete at the TPC Toronto tournaments. Each 54-hole tournament offers a $50,000 purse and top finishers in the series earn conditional access to the Mackenzie Tour.

It is that potential access that most interests Kelowna pro John Mlikotic, who is playing in all four Canada Life Series events. 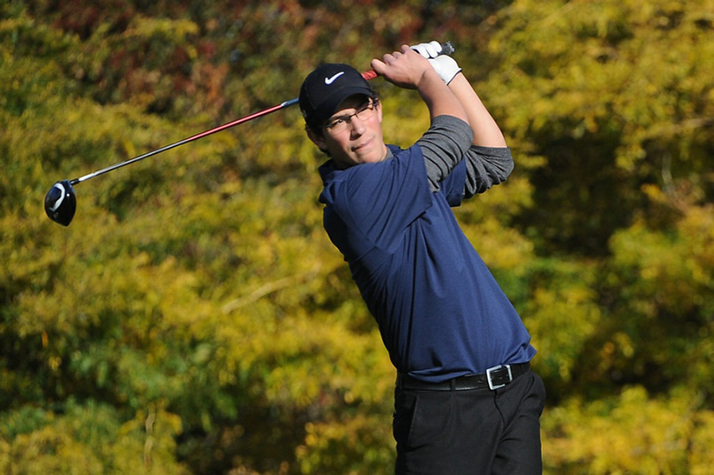 “I think this is a great opportunity as Canadians to show our talents,” said Mlikotic, who played his collegiate golf at Simon Fraser University and had conditional Mackenzie Tour status in 2019.

“It gives us a platform and place to play. We get these four events to show what we are made of. There’s lot of talent in Canada and it’s just nice we have a place to play this year and showcase all of that talent.”

Sebastian Szirmak, who played the Mackenzie Tour in 2018 and spent 2019 on the PGA TOUR LatinoAmerica circuit, said he’s happy to see the Mackenzie Tour helping to get more Canadians on its tour. “It is a great opportunity for us to play in fields of just Canadians,” Szirmak said on the conference call.

“I played the Latin Tour last year and they do a lot more to, I don’t want to say protect the field, but make sure their local players are represented. . .It is going to be really cool to see all the guys get this opportunity.”

The top performer in the Canada Life Series will earn conditional status on the Mackenzie Tour for 2021 and will be guaranteed at least six starts. The series winner also receives one other really significant perk -- an exemption into the 2021 RBC Canadian Open. 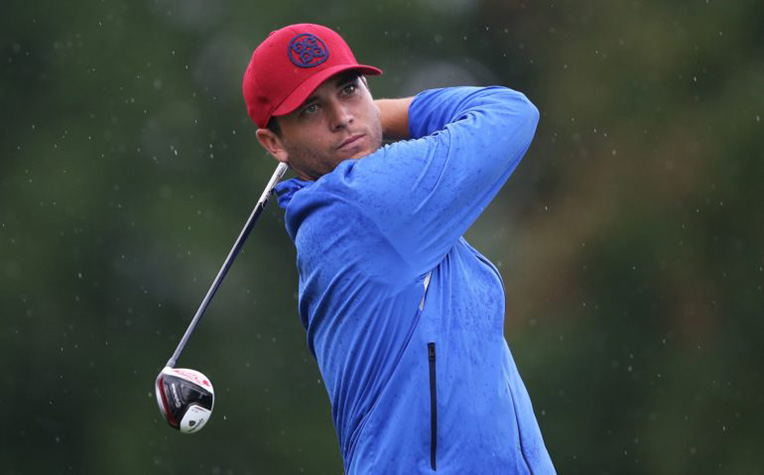 The Canada Life Series is also getting a boost from many of the past and present Canadian PGA TOUR members. An initiative started by former PGA TOUR winner Ian Leggatt, who logged many years on the former Canadian Tour, will see the player who shoots the low round each week rewarded with a bonus of $2,750.

Pritchard said the commitment by past tour players gave him “chills.” “To have that support from those guys, to see that they are paying attention, is really meaningful,” he said. “I think the players will feel the same way.”

Hadwin, currently one of nine Canadians on the PGA TOUR, said this about the contribution made by himself and his Canadian colleagues: “Being on the PGA TOUR is the ultimate goal of all of the guys who are playing. I think it’s our duty and job to pay it forward a little.

“A lot of us have come through the Mackenzie Tour. I know what it’s like travelling (across the country). You’re not making a ton of money and hoping to get to the next level. This is nice that we can help out and give those guys a little something extra to play for. It’s not much, but every little bit counts.”

That bonus money is being paid via the Golf Canada Foundation as a bursary and will not be taxable.

With the Mackenzie and Latino-America Tour cancelled, young pros like Mlikotic and Szirmak have had to find what Szirmak described as “side-hustles” to help make ends meet. Szirmak and his girlfriend manage five Air B&Bs in the Toronto area. “I do that in the morning and then in the afternoon I go and I practice,” he said.

“It has been kind of weird but in a way nice because when I am golfing I have peace of mind knowing that I am covering my expenses and I can actually invest back into myself.”

Mlikotic, who has been playing this spring and summer on the Vancouver Golf Tour, is also working at Gallagher’s Canyon Golf Club in his home town. “It has been busy considering the circumstances we are in, but it’s a good busy,” he said.

CHIP SHOTS: Spectators and caddies will not be allowed at any of the Canada Life Series events and other strict COVID-19 protocols will be in effect. . .Past PGA Champions member and Victoria native Jim Rutledge is in the field for both Bear Mountain events.