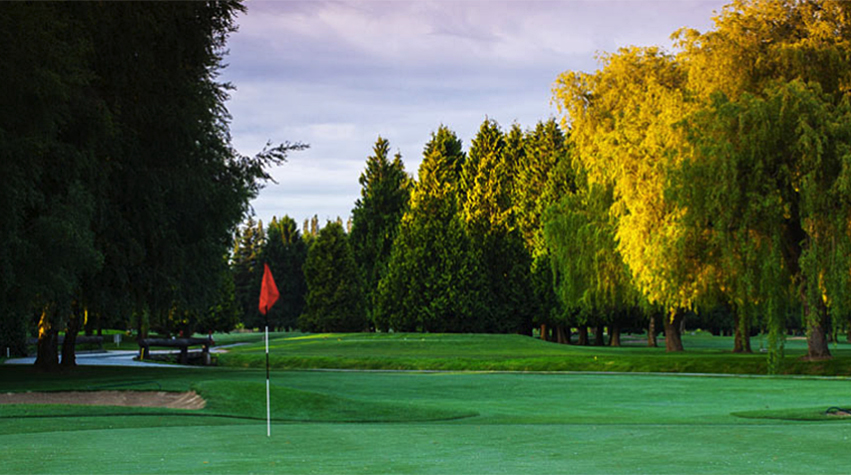 Richmond Country Club, Along With Many Of BC's Private Golf Facilities, Has Seen A Big Jump In Demand Since COVID-19 Impacted The Province's Recreational Opportunities - Image Courtesy Facility

Mark Strong has never seen anything quite like it. Well, actually he has, but it was a long time ago.

Strong, the general manager of Richmond Country Club, says the current COVID-19 pandemic has helped create a demand for golf that is beginning to rival the days when a certain player began to dominate the professional game in the late 1990s.

“I honestly think right now it is one of the biggest shots in the arm for golf since the Tiger boom,” Strong says.

Richmond CC is just one of many British Columbia private clubs that have experienced a surge in membership inquiries this spring. For Strong, it happened all of a sudden in mid-April and demand remains strong as summer approaches.

“It was like a switch flipped,” Strong says. “Our inquiries just started buzzing at that time and we’ve actually been very busy since that period. 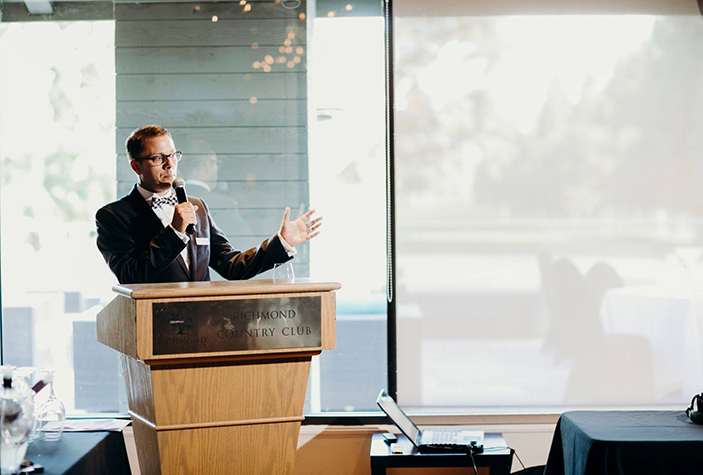 “A bunch of our social members have upgraded to full golf memberships and we have had families who have said, we are not going to go on a family vacation this year so let’s upgrade everyone in the family and we’re all going to go golfing. . .I would call it a boom.”

Vancouver Golf Club already has a long waiting list for memberships, but Creally has been receiving plenty of inquiries since mid-April. “We have had a ton of inquiries, Creally says.

“That is in spite of the fact we have a five-year wait-list. I have 109 active prospects right now. . .I think Dr. Bonnie Henry’s daily advertisement for golf has helped. ‘Go outside and get exercise in small groups.’ That’s pretty much a foursome.” 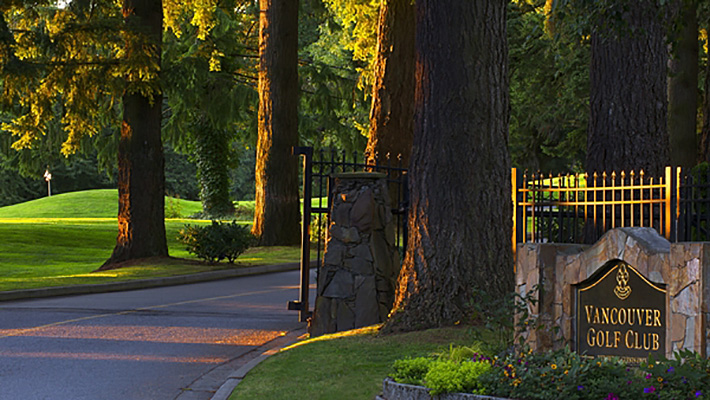 Creally says VGC members are playing more golf than ever. Six thousand rounds were played in May, when the average has been between 4,000 and 4,500.

Kelowna Golf Club also has a waiting list for regular members, but general manager David Walker reports a surge of requests for other membership categories. “Where we have seen an incredible demand, and I could probably fill a whole other golf course, is in the younger categories,” Walker says.

“Every single day I have demand for our intermediate category and for juniors as well. My take on that is that there have been so many activities cancelled for kids and young adults that they are looking for something and golf is that area where it is deemed safe and accessible and that sort of thing. I am completely sold out of all my junior and intermediate memberships and I wish I had more to sell.” 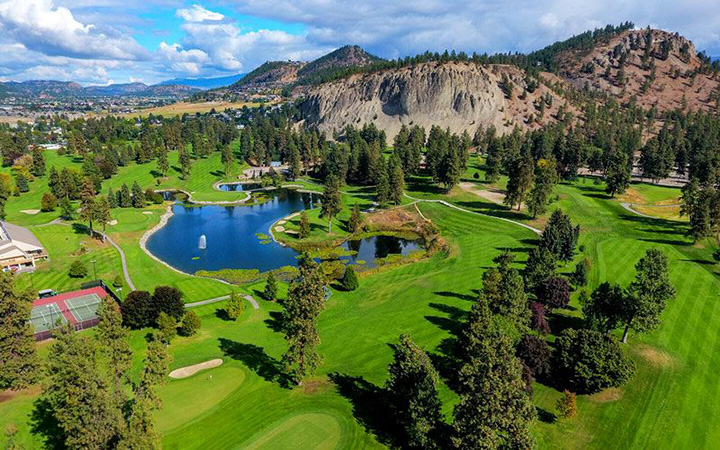 Public courses throughout B.C. have been extremely busy this spring and some believe that is persuading more players to explore membership opportunities at private clubs. “All the operators are extremely busy right now and people are reverting back to memberships because it is the best way to get tee times,” says Tim Fuchihara, director of sales marketing and golf operations with the West Coast Golf Group.

The WCGC operates three facilities in the Metro Vancouver area: Swaneset Bay in Pitt Meadows, Hazelmere in Surrey and Belmont in Langley. “I am also noticing members who have resigned from Swaneset and for whatever reason weren’t able to maintain their memberships are coming back,” Fuchihara says. 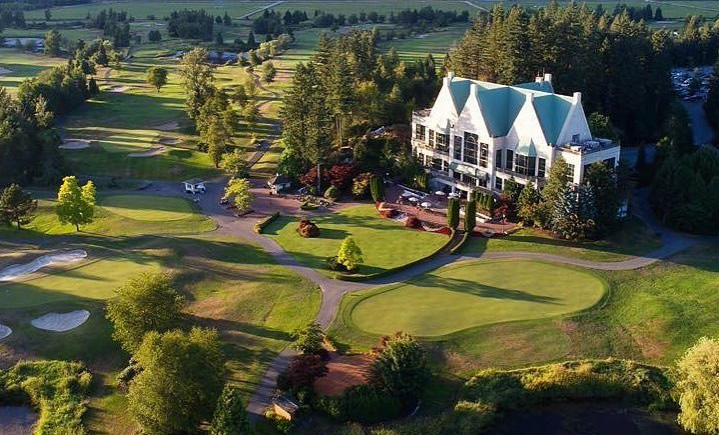 The WCGC has also seen a surge in demand for their one-year playing passes. “The annual tri-course pass is very popular, probably our best value at $3,300,” Fuchihara says. “It gives you playing privileges to all three facilities. It also allows you as a member to book 30 days in advance. I would say our annual pass sales are up between 25 and 30 per cent.”

Pitt Meadows Golf Club has also been welcoming plenty of new members this spring. “Our membership inquiries and the new sign-ups we have had over the past couple of months has been more than we have ever seen, certainly more than I have ever seen since I have been here,” says Doka who joined the club in 2007. 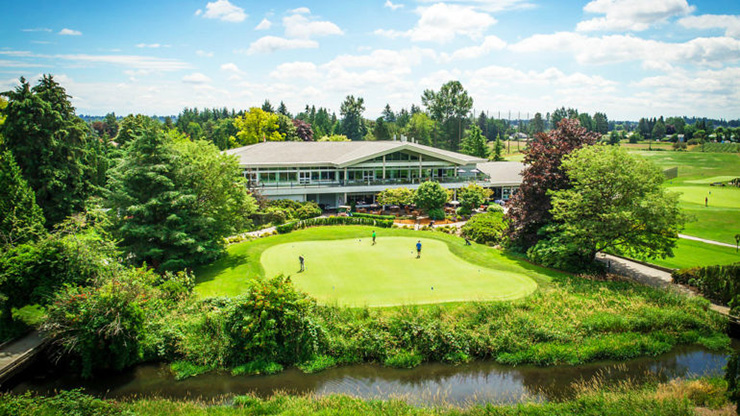 Doka thinks golf has become a popular option for people who realize they may not be able to travel as much as they had hoped for the foreseeable future. “I think for a lot of people who may have considered memberships at some point in the past, they always found a reason to not join,” Doka says.

“Instead of a membership I am going to go to Arizona on a golf trip and that’s my money for the year on golf. Or we have got a big family trip to Australia this year and I can’t commit to the golf course. Now all of that is on hold, so instead of spending 10 grand on a cruise you are spending four grand on golf and you are coming out ahead.” 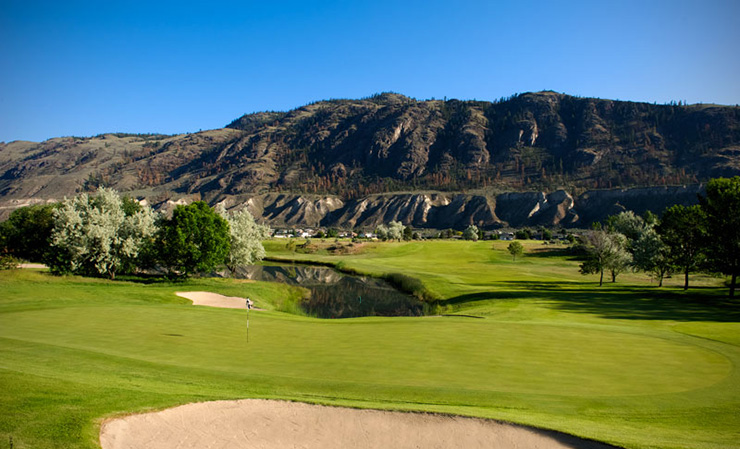 Things have also been busy at Rivershore Golf Links in Kamloops. “We are seeing both an increase in membership purchases and in green fee play,” says general manager Kevin Oates. “A large percentage of our new members who are signing up are saying, yeah, I used to play soccer, used to play baseball, I need something to do with my summers, so I am doing golf.”

It’s a similar story on Vancouver Island at B.C.’s oldest course, Victoria Golf Club, where general manager Scott Kolb says members are playing more golf than ever. “We have a wait list and continue to see applications,” Kolb says. 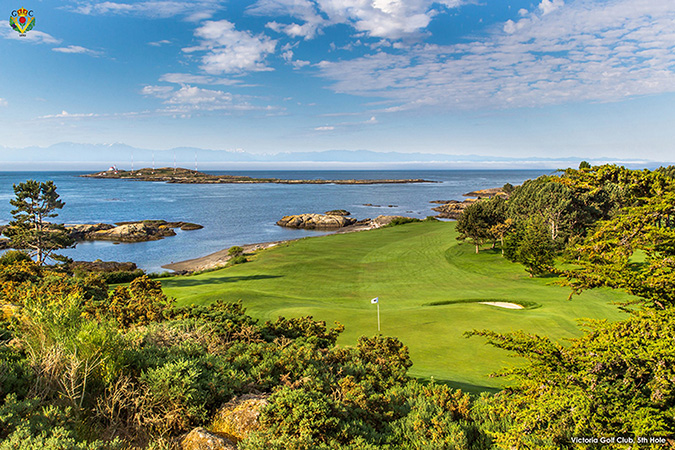 “To be honest, we are looking at not adding any members until the fall because we don’t want to give them a poor experience when they come in and access to the tee is an issue. Normally with 640 members we can facilitate. You can shoot a cannon off the odd time of the day, but right now that it is not the case.

"We have got full tee sheets and we have zero guest play out there now, so from 7:30 until 6:30, there isn’t a time to be had. It is not forever, but it (tee access) definitely has become an issue like never before.”