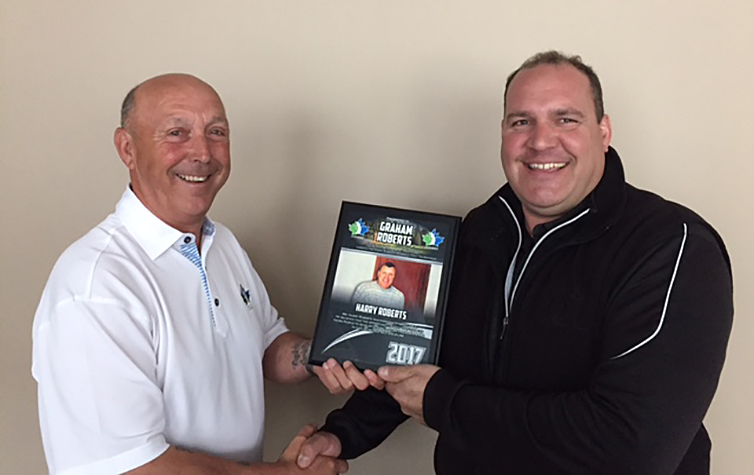 From the Harry Roberts Memorial Golf Tournament, held annually since 2004 at the Nico-Wynd Golf Club in South Surrey, Graham the Roberts family and the members of Nico-Wynd have donated over $18,000.00 to the Player Development Trust Fund.

Mr. Harry Roberts emigrated from Liverpool, England. A passion for soccer gave way to a passion for golf as Harry grew older and he shared that passion with his 3 sons and in particular his youngest son Graham, until Harry passed away in 2003. 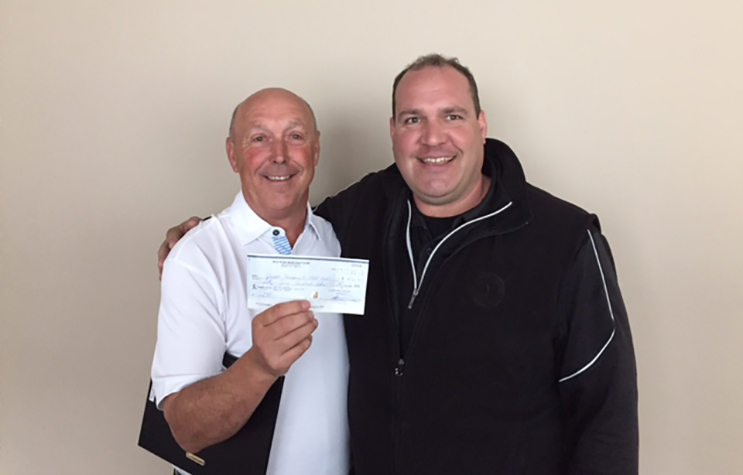 Harry believed that making golf accessible to young people enables them to grow in their self-discipline and promotes the development of lasting friendships.

In 2004 Graham started the Harry Roberts Memorial at Nico-Wynd Golf Club where Harry had been a member. Over the last several years the Roberts family have designated the Player Development Trust Fund as the charity of choice for the funds raised at the event.

If you would like to make a tax deductible donation to, help raise funds for, or just find out more about the Player Development Trust Fund visit British Columbia Golf’s website or contact Ray Flynn at rayflynn@shaw.ca