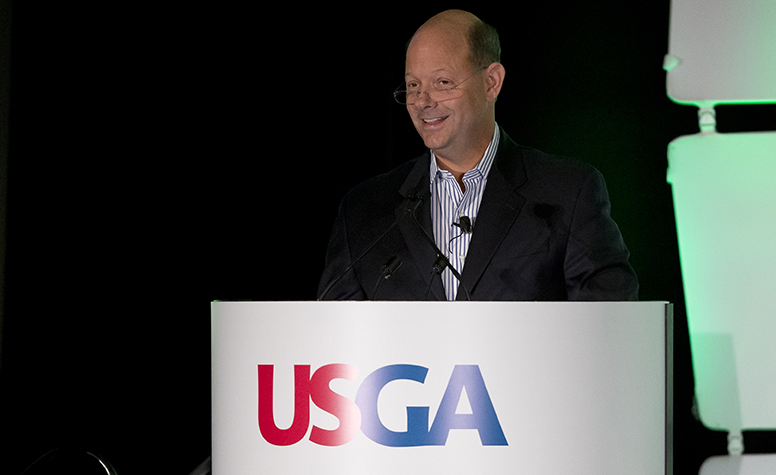 In March of this year a major gathering of many of golf's most important leaders took place in Vancouver, BC over a 3 day period.

A number of initiatives were discussed as the game's governing bodies in North American addressed many of the concerns facing the future of golf as well as introducing some innovative ideas on how we might deal with those concerns.

The conference included representatives from the USGA, Golf Canada and the Mexican Golf Federation as well as special guest speakers and presenters. The proceedings were captured on video and can be viewed by clicking on the icons below.