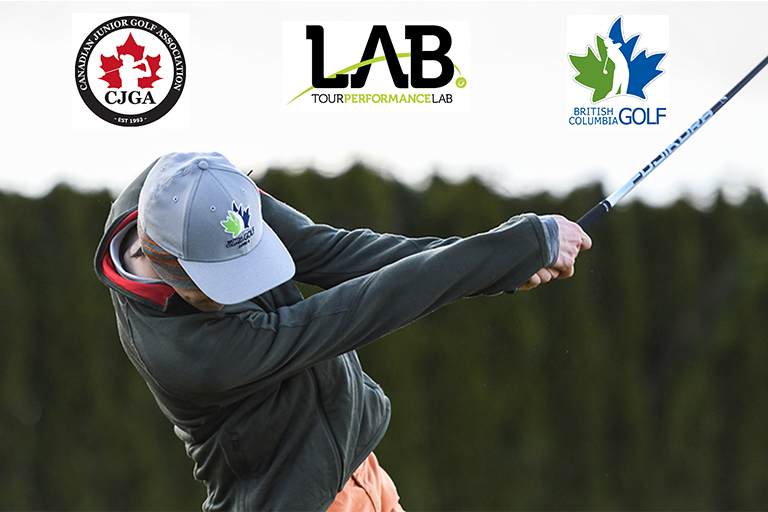 The final 2017 Canada Summer Games Selection Camp will be held March 15-17, 2017 at Northview Golf and Country Club, Surrey, BC and supported by the Canadian Junior Golf Association (CJGA), a sanctioned BC Golf OOM tournament.

British Columbia Golf is the provincial sport organization in BC that oversees the Team BC program for golf at the multi-sport games.

The third camp will be a competition based-camp at the Humber College PGM Western Junior Championship as presented by the Tour Performance LAB.

Players who have participated in only one selection camp for the 2017 Canada Summer Games, must compete in this competition to be considered for team selection to represent British Columbia at the Games, being held in Winnipeg, Manitoba from August 8-11, 2017 at Southwood Golf and Country Club.

The Humber College PGM Western Junior Championship event will take place this Wednesday to Friday as junior golfers across Western Canada will compete in the first regional championship of the year.

The tour will give juniors an opportunity to qualify for the BC Junior Boys Championship at Squamish Valley Golf Club in Squamish, B.C. on July 4 to 7, 2017 and the AJGA Junior Championship in Ontario on August 7 to 10, 2017.

Northview Golf and Country Club is the proud home of the most exciting and challenging golf courses in British Columbia. Designed by the incomparable Arnold Palmer, the two layouts reflect his dashing "go for broke" style tempered by his true respect for the game. The Canal Course stretches to 7,100 yards of serene golf in the tradition of the old links land. Wide fairways and undulating greens await players who prefer their golf to be challenging, yet undisturbed from the sounds of everyday life.

The 2017 Canada Summer Games program is supported by Golf Canada and is organized by the Canada Games Council. For more information, CLICK HERE

Registration in the tournament will be necessary to attend the camp. CJGA has reserved spots for the first and second 2017 Canada Summer Games Selection Camp participants.

If you have any questions contact Elizabeth Dunn, Program Assistant – Performance, via email at elizabeth@britishcolumbiagolf.org or 604-279-258 x209

About The CJGA
The Canadian Junior Golf Association is a national junior golf association dedicated to providing high level competition and instruction to Canada’s junior golfers. The CJGA competitive developmental program begins at the age of five where beginning golfers are introduced to the game through the CJGA Linkster Program.

The program continues to reflect the appropriate skill level and progression of junior golfers through its CJGA Junior Program that offers over 80 tour stops across Canada and includes regional, provincial, and national championships. The elite junior is also able to represent the CJGA and Canada at a number of international events.