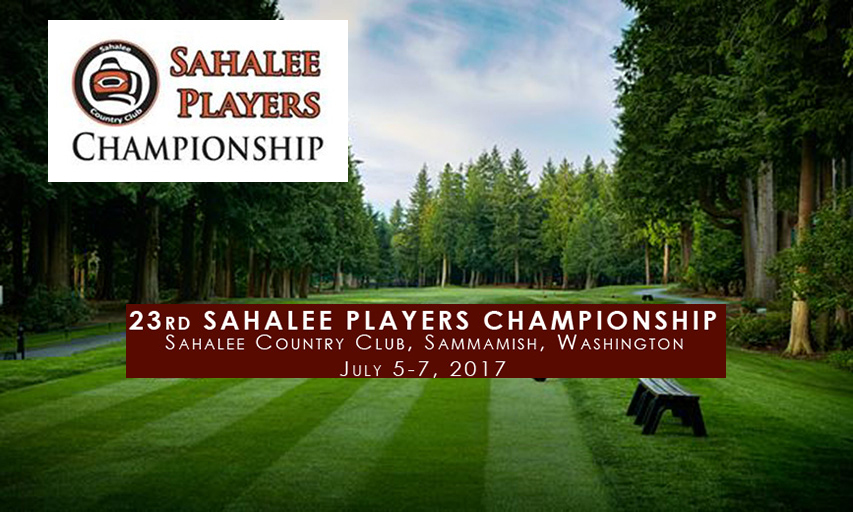 Sammamish, Wash. - Sahalee Country Club and the Pacific Northwest Golf Association (PNGA) are pleased to announce the return of the Sahalee Players Championship on July 5-7, 2017.

The championship took a hiatus in 2016 while the club hosted the 2016 KPMG Women's PGA Championship, won by Brooke Henderson in a playoff with Lydia Ko.

The 23rd Sahalee Players Championship (SPC) will be contested over 72 holes of stroke play, and the invitational field will consist of the top amateur golfers from around the world.

An 18-hole qualifier to fill the final three spots in the field will be held June 26 at The Home Course in DuPont, Wash. The qualifier will be conducted by the PNGA.

The SPC has consistently been rated as an "A" event in the World Amateur Golf Rankings and has provided some of the world's best amateurs an opportunity to showcase their talent in the Pacific Northwest.

Five of the previous 12 SPC champions have gone on to win the Ben Hogan Award, given to the nation's top collegiate golfer and the list of previous SPC participants now playing on the PGA Tour continues to grow each year.

Past champions include a long list of great players, including Ryan Moore (2004), Kyle Stanley (2006), Daniel Summerhays, (2007), Nick Taylor (2009), Peter Uihlein (2010), all of whom have won on the PGA or European tours. Most recently, Moore won his singles match on the final day of the 2016 Ryder Cup to clinch the victory for Team USA.

Since its inception in 1899, the Pacific Northwest Men's Amateur Championship has a long and illustrious history as one of the top amateur competitions in the country.

Sahalee Country Club in Sammamish, Wash. has been the site of the SPC since 1992, and has hosted numerous top-level events in golf, including the 1998 PGA Championship, 2002 WGC-NEC Invitational, 2010 U.S. Senior Open, and 2016 KPMG Women's PGA Championship.