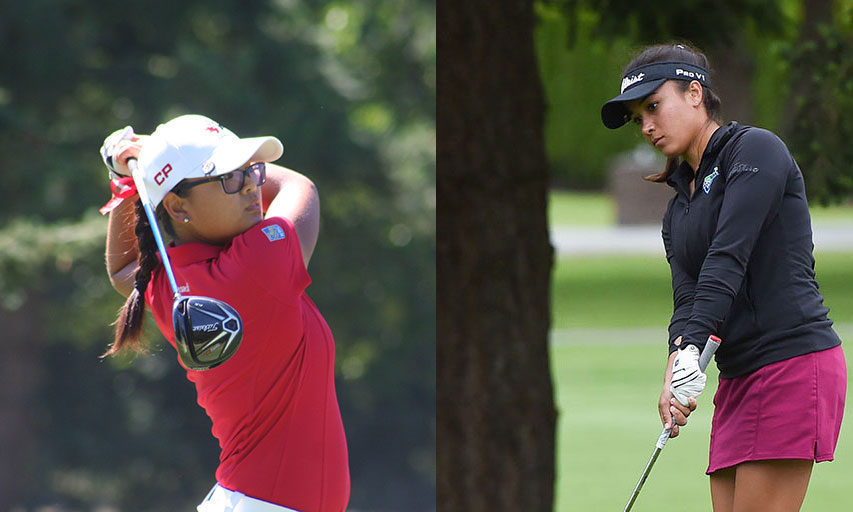 On the women’s side, three athletes made their official announcements to join NCAA Div I programs next year.

Surrey, B.C., native Hannah Lee will join the Oklahoma Sooners, a three-time Big 12 Conference Championship winner. Lee will fall under the guidance of the Sooners’ Head Coach, Veronique Drouin-Luttrell, a Quebec native and two-time Big 12 Coach of the Year recipient.

Mississauga, Ont., product Chloe Currie will head to South Carolina to attend the College of Charleston, a Division I program in the Colonial Athletic Association Conference. The Cougars are three-time conference champions. 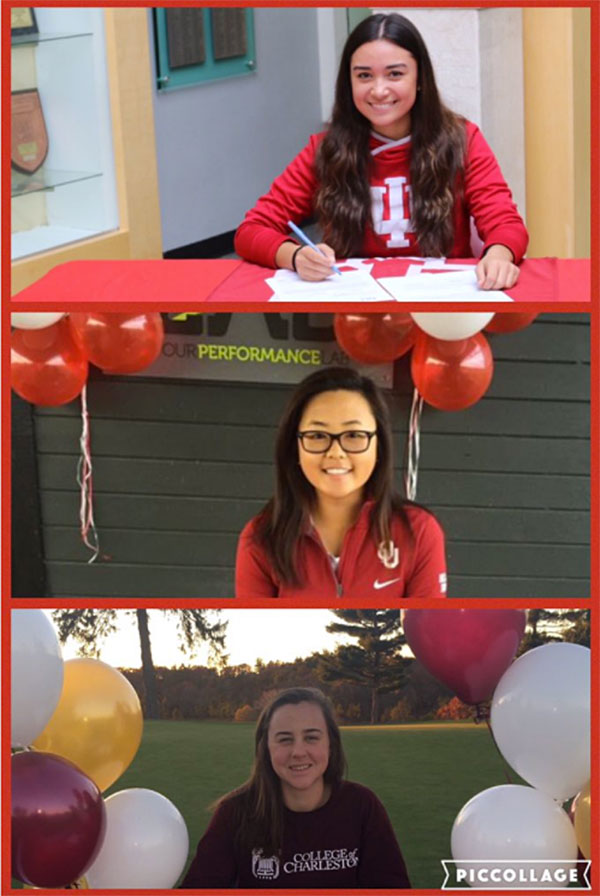 On the men’s side, former Team Alberta teammates Max Sekulic (Rycroft, Alta.) and Chandler McDowell (Springbrook, Alta.) both signed on the dotted line to attend Grand Canyon University in Phoenix, Ariz. The pair graduated to the development squad this season together, and will continue their journey next year as members of the Grand Canyon Antelopes.

The early signing period comes to a close on Nov. 16; uncommitted athletes will be eligible to sign agreements once again during the regular signing period from Apr. 12 – Aug. 1, 2017.