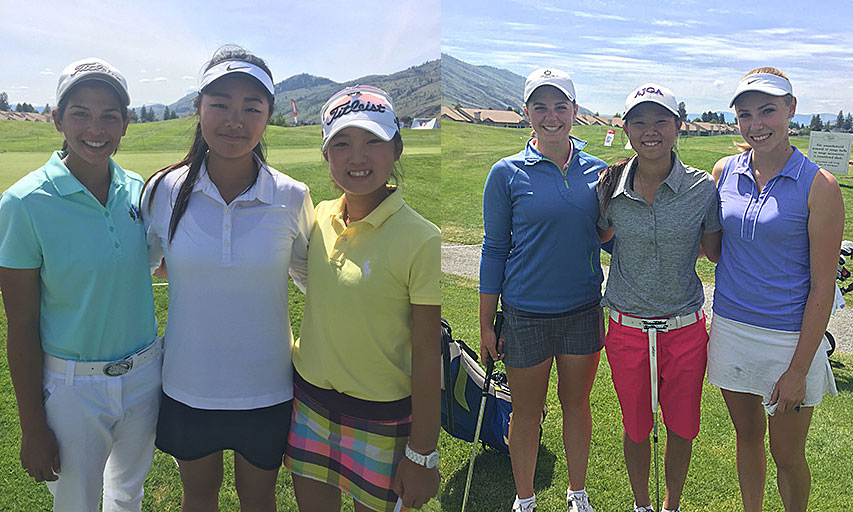 British Columbia is proud to host the 2016 North Pacific Junior Ladies' Team Matches. This year marks the 30th anniversary of these team matches and will see squads from British Columbia, Idaho, Oregon and Washington competing Saturday, May 28th - Sunday, May 29th at Pitt Meadows Golf Club.

The event is patterned after the Curtis Cup Matches for amateur women (which stimulates friendly rivalry for women golfers from the United States, Great Britain and Ireland).

In 1997, the NPJL matches were expanded to include Oregon and Alberta, making it a four-association, six girls on each team, competition. Over the years the teams have changed and in 2015 Team Idaho was included. Each of the 4 teams now brings 6 players. Truly a “North Pacific” event.

Last year, with the first year of the new format (four teams of 6 girls including Idaho), it ended in a tie between BC and Oregon. Using the points on the last 18 as a tiebreaker, Oregon was declared the winner.