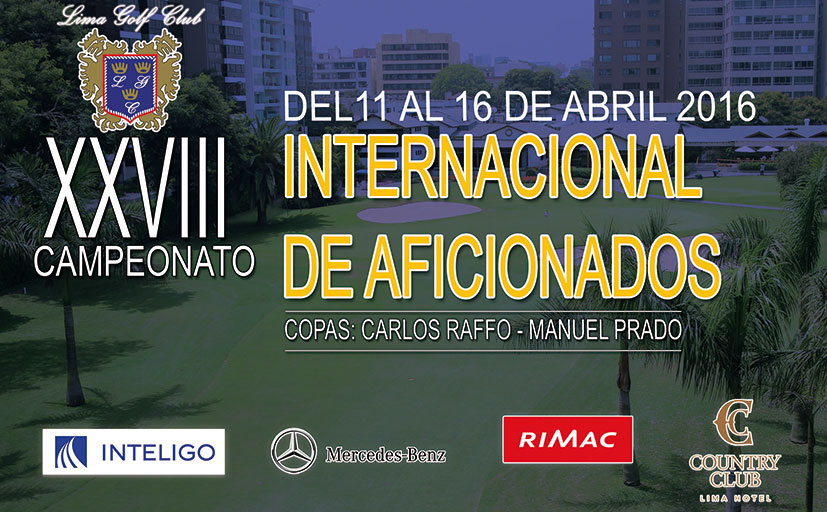 The XXVIII Campeonato Internacional De Afficionados sees Brent Wilson and Craig Doell representing British Columbia at the Lima Golf Club in Lima, Peru. In this tournament, the “Manuel Prado Cup” is played by two-player teams with aggregate scores, and the “Carlos Raffo Cup” is awarded to the best individual score.

The Lima Golf Club has consecutively organized this tournament, sanctioned by the Peruvian Golf Federation, since 1988. In the past they’ve had participants from South and Central America, U.S.A., Canada and European Associations. Tournament rules require players to have a three or less handicap (maximum 2.4 indexes).

Live scoring for this event is available here. 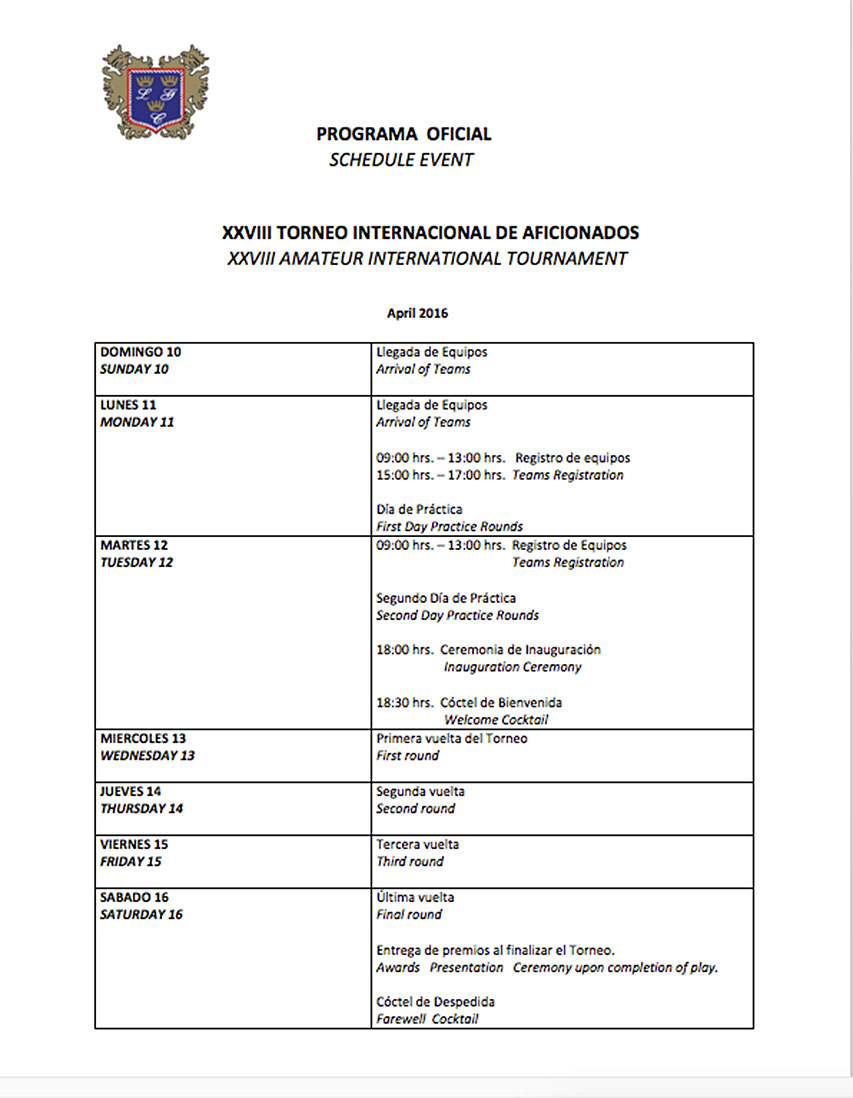