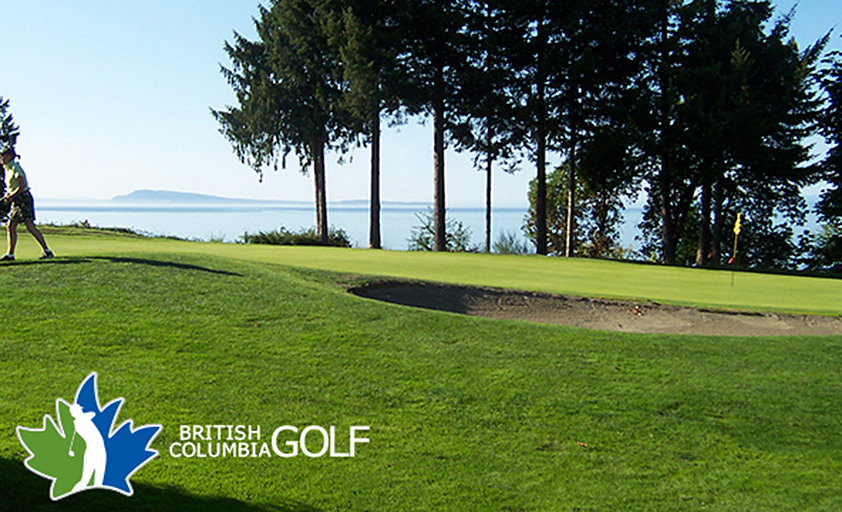 British Columbia Golf's nomination committee is currently seeking individuals who have an interest and passion in engaging British Columbians in the sport of golf.

Following is the Memorandum that has been issued to Member Clubs, Zone Committees and Volunteers from Chair Michelle Collens and the Nomination Committee.

British Columbia Golf is the Provincial Sport Organization, recognized by Government and Golf Canada as the body responsible for the sport of golf within British Columbia. Membership is comprised of over 300 golf facilities with an individual membership that exceeds 50,000 golfers.

The board size is twelve and consists of nine directors, elected at large, two elected by the Zone Council and a Past President. Board terms are staggered, with a three-year term.

The nomination committee is currently seeking interested individuals who have an interest and passion in engaging British Columbians in the sport of golf. In total six directors at large will be elected at the 2015 Annual General Meeting, which will occur in March 2016.

It is the responsibility of the nomination committee to recommend to the membership a slate of candidates, who meet desired qualifications, to fill vacancies on the board.

Terms of Reference for the nominations committee, state the board should reflect, to the extent possible, the diverse nature of British Columbia golfers including language, gender, geographic location, ethnicity or physical disability.

The following are some of the attributes that were identified as highly sought after by the Nominating Committee (not all encompassing):

Interested applicants who wish to be considered should submit a current, up to date resume along with a cover letter outlining the skill set that applicant would bring to the board.

Documents can be submitted to Nominations@britishcolumbiagolf.org and should be received prior to October 31, 2015