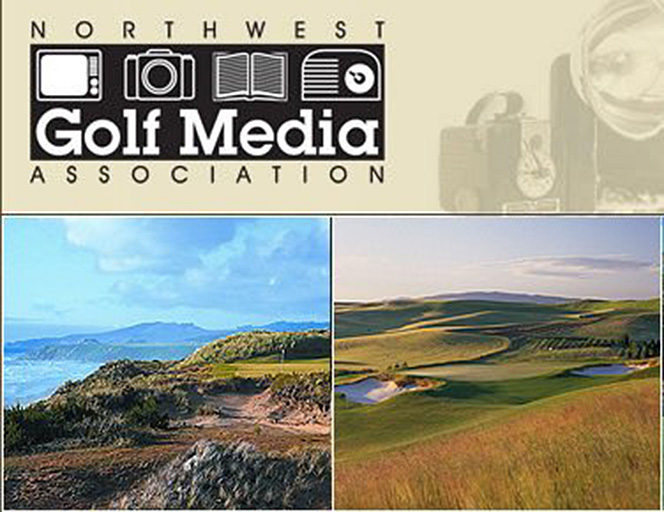 Also being recognized at the luncheon will be Steve Kealy of Seattle, Wash., the longtime golf course superintendent who has been selected to receive the Association’s Local Legend award. The luncheon will be held at historic Tacoma Country & Golf Club in Lakewood, Wash. on October 8.

Gilchrist, a retired sports editor and columnist at the Vancouver Province who is already enshrined in the Canadian Football League's Hall of Fame wing for reporters, did most of his golf coverage from 1988-2011 during his 37-year career at The Province.

Before that, he was the B.C. Lions beat reporter for 11 years and sports editor for six years in the 1980s before becoming a columnist and starting his considerable golf reporting. He covered everything from PGA TOUR majors to British Columbia amateur championships before retiring in 2011.

Although he covered Canadian golfers who won on the PGA TOUR, Gilchrist considers James Lepp of Abbotsford, B.C. "the best competitor I ever watched." Lepp won the 2005 NCAA championship as a Washington Husky and was twice named the PNGA Men’s Player of the Year, turned pro for a couple years and then formed a golf shoe and apparel company while twice appearing on Golf Channel’s Big Break.

Gilchrist, who shares the same nickname and last name with the former Buffalo Bills and CFL running back, began his journalism career as a high-school graduate at the Brandon Sun in Manitoba. It was a career that took him from the Grey Cup to the Stanley Cup, from the Super Bowl to the U.S. Open before he retired.

Gilchrist is the third Canadian in the past four years to receive this award from the NWGMA, following golf historian Mike Riste (2013) and Vancouver Sun golf writer Arv Olson (2012).

"Cookie had fun at his job, and was a natural-born storyteller, and he added a lot of colour to the media community during his career," said NWGMA President Tom Cade. "He is a great choice for this year's Distinguished Service Award."

Jeff Shelley, NWGMA co-founder, said, "It's wonderful that the stellar, long-time contributions to golf by another Canadian are being recognized by our organization.”

He is currently serving on several golf industry boards that include the Northwest Turfgrass Association, Western Washington Golf Course Superintendents Association, and The First Green Foundation. Since 2000, he has hosted over 100 field trips to his golf course to teach schoolkids hands-on environmental education through the First Green program, and serves as a mentor to golf course superintendents and clubs in setting up their First Green field trips.

Kealy serves numerous hours of community service, donating his time and talents to educate local area high school students on agronomic and environmental issues, and is a community volunteer for schools going to Glendale for field trips and when he goes to schools to judge science fairs and serve as a high school environmental program advisor.

Kealy is a past recipient of two national awards from the Golf Course Superintendents Association of America (GCSAA), the Excellence in Government Relations Award and the President’s Award for Environmental Stewardship.

The Northwest Golf Media Association consists of over 125 golf media and industry professionals. It is a 501c7 non-profit organization that was founded in 1995 to assist the coverage of golf among colleagues in the region. For more information, visit www.nwgma.org.