Appreciative Of The Past, Coquitlam’s Henry Lee Excited About The Future After Completing Collegiate Golf Career 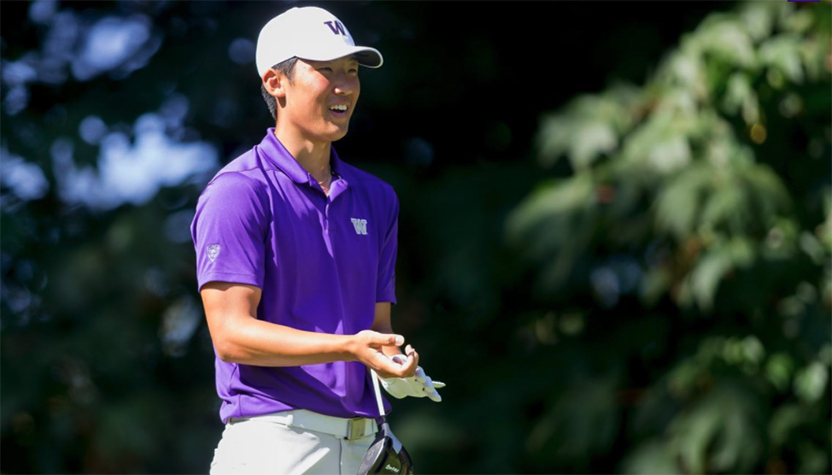 His collegiate golf career is over, but Henry Lee will never forget the five years he spent playing for the University of Washington Huskies. “I will always remember how much fun we had as a team,” Lee says.

“Golf is a very individual sport, but college is an exception because you play as a team. I wouldn’t trade that experience for anything and I just gained so much as a person, as a player. They taught me so much along the way in terms of helping make me the best version of myself. They really transformed me.”

It seems the feeling is mutual. Huskies coach Alan Murray can’t say enough good things about Lee and the contribution the Coquitlam resident made to the Washington program.

“Henry is a great kid, very bubbly, very enthusiastic,” Murray says. “He has a very infectious personality. He showed up every day at the golf course excited to be there. He is an extremely talented player, very capable, very skillful. He’s had a great career here.

“He won a couple of times individually. He is a bit of a top-10 machine, he is ranked quite highly in terms of top 10s in the program. He’s fifth or sixth on the all-time list and when you look at the list of players that have played at Washington that is a really impressive accomplishment. He can look back at his career at Washington with a lot of pride. He made a huge, positive contribution to the program.” 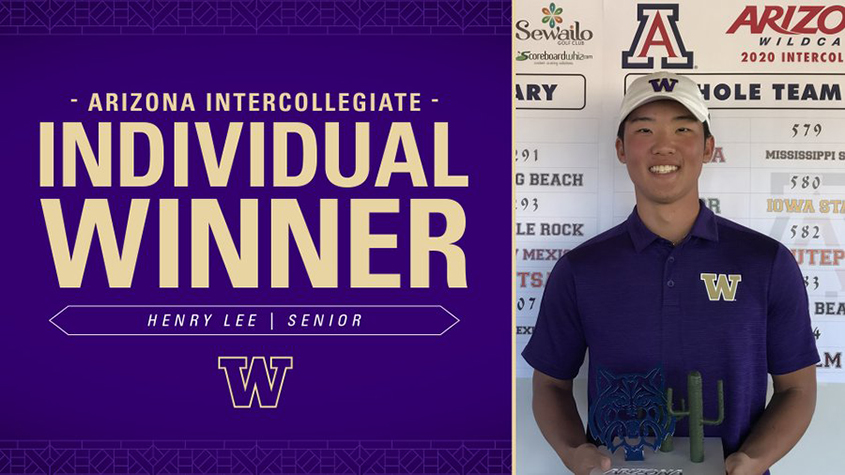 Lee’s collegiate experience didn’t end quite the way he’d hoped. The Huskies narrowly missed advancing to the NCAA national championship tourney last month when they were done in by a poor final round at regionals. “We were in third place going into the final round and the top five got in (to nationals),” Lee said.

“We just got off to a bad start and kind of shot ourselves in the foot. We didn’t hit enough good shots to give ourselves a chance. It’s hard, but it’s part of the learning experience. Golf is a sport. It happens. You are not always going to play great. It just happened to be a bad time for us to play poorly.”

Lee had a special season going into 2019-20 before it was abruptly cancelled due to COVID-19. He won two events and had five top top-five finishes in eight events. “I played great last year and it was very hard to see the season come to an end. At that point I wasn’t sure if my collegiate career was completely over.”

Lee jumped at the chance to return for a fifth year because of the COVID disruption. “I was lucky enough to have a chance to come back and we had a very similar team, but we just didn’t play as well collectively. But we were still competing every single tournament.

Lee is now firmly focused on his golfing future. He is a member of Golf Canada’s national amateur team and just returned from a training camp in Arizona.

He is now preparing for what will be a busy summer of top amateur events. Lee will play in the North & South Men’s Championship later this month at the famed Pinehurst No. 2 course in North Carolina. 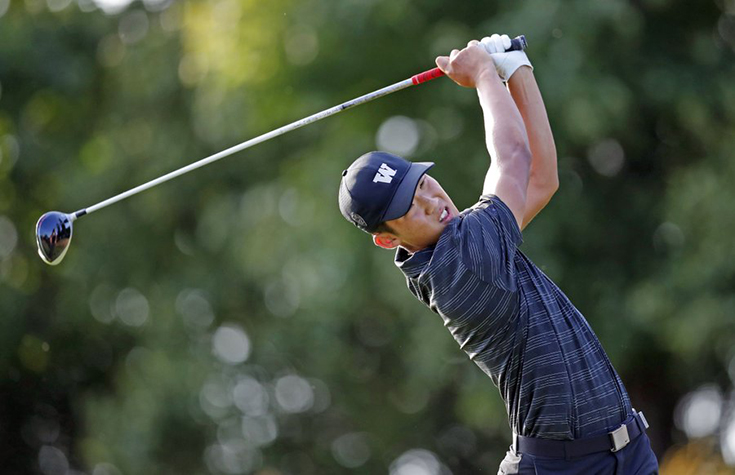 He’ll also tee it up next month in the Pacific Coast Amateur Championship at Chambers Bay near Tacoma, Wash., where he will join Duncan’s Tristan Mandur and fellow Coquitlam resident A.J. Ewart on British Columbia’s team. Then it’s on to the prestigious Western Amateur in Chicago.

Lee will also play in this summer’s Canadian Amateur Championship and will attempt to qualify for the U.S. Amateur. “I think the schedule I have this summer is as good as it gets to help prepare me for the future,” Lee says. That future will include professional golf.

“I have talked to my parents and coaches to see what my options are. I am in no extreme rush to turn pro at this moment. I want to be 100 per cent ready. My game is close, but I feel there are some things I can clean up before I make that transition.”

Lee shot rounds of 77 and 70 and failed to grab one of the 16 spots available at the Columbus site. But he called the experience invaluable.“When I saw the player list I was like 'holy smokes,'” Lee says with a chuckle.

“It was such a good experience for me to play alongside some of these great players and see what they do differently than me and how that can help me. They are the best in the world and know what they are doing. I was trying to soak in as much as possible.”

Lee sees his iron play as a strength of his game. “I know from the fairway I can compete against the guys on tour,” he says. He just has to find the fairway more consistently. “Their misses are so much smaller than mine off the tee. Length isn’t an issue, it’s just finding more fairways.”

Lee is considering playing in this fall’s Korn Ferry Tour qualifying school “If I do play and get status I’d turn pro, but if not I will probably stay amateur and hopefully come back to the amateur team and see where that takes me.”

He has a university degree in his back pocket as insurance. Lee earned a Bachelor of Arts degree at Washington, where he majored in communications and minored in political science. He also fairly recently became a Canadian citizen (he and his family came to Coquitlam from South Korea when Lee was eight years old).

“That was a huge deal,” Lee says. “Ideally, if I could have chosen I would have done it much earlier. I am super happy to be a Canadian citizen now.”