Vancouver’s Championship Courses, As Well As Its Pitch-and-Putts, Continue To See Unprecedented Demand 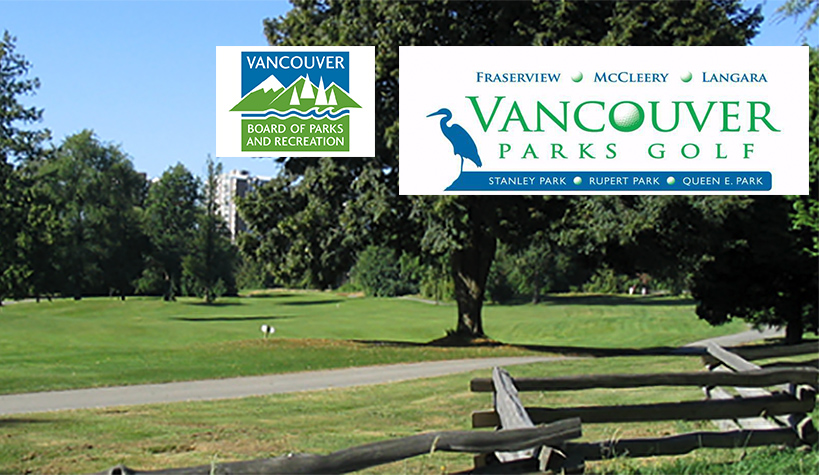 If you have spent any time trying to get a tee time at one of the City of Vancouver’s three championship golf courses, the numbers will not come as a surprise.

They are simply off the charts.

Year to date (through mid-May), Fraserview, Langara and McCleery have logged a total of 68,365 rounds. That’s more than double the 33,562 rounds played in the same period of 2019, which is the best comparable as the courses were closed for a significant chunk of the spring season last year due to COVID 19.

“Our first-quarter numbers were unprecedented,” says Dennis Luick, supervisor of golf operations. “It was a mild winter. I don’t know if we even closed one day. So that also helped, but there’s no doubt COVID is driving the demand.”

All three courses are pretty much fully booked each day. “Our rounds across all three are actually very similar,” says Luick.

“They are contributing to that number very evenly. That is a good sign for us because typically, Fraserview is pretty steady followed by McCleery, and Langara usually lags behind. But they are doing a great job over there (at Langara) with their drainage work.

They have a significant number of holes done now and I think through the winter months our clientele started to see what a difference good drainage, professionally done, can make to a golf property.”

Luick thinks the three city courses could set records for total rounds played this year, perhaps reaching in the neighbourhood of 200,000 rounds. Things are just as busy at the city’s pitch-and-putt courses at Stanley Park, Queen Elizabeth Park and Rupert Park.

Through mid-May, 30,980 pitch-and-putt rounds had been logged. Numbers in 2019 were 10,917, but the pitch-and-putt courses were closed in January and February of that year. “But rounds have definitely doubled similar to the big properties,” Luick says.

Things have been crazy busy at the pitch-and-putts on some recent sunny weekends. Tee times can not be booked in advance and players have had to line up for as long as two hours to get to the first tee.

The latest golf numbers were presented at the most recent Vancouver park board meeting. Commissioner Tricia Barker was delighted to see how well all the city courses are doing. “I am a big fan of our golf courses,” Barker says.

“I don’t play golf myself, but in my day job I am a personal trainer for seniors and people with terminal illnesses. And so I know how important golf is as a really great recreational activity for so many seniors and how much it helps them. I am well aware of the benefits of golfing and how healthy it is.”

Barker also hopes the strong numbers will counter what she says is a significant anti-golf bias among many of her fellow park board commissioners.

“The commissioners that we have right now are for looking at what different uses there could be for the golf courses,” Barker says. “Commissioner (John) Coupar and I are trying to fight the fight to keep the golf courses as they are. Commissioner (Dave) Demers has asked for a report to be done on how we can re-do Langara to make half of it into a park instead.

So when we see these types of numbers that’s why we try to get the public involved. Leave the golf courses alone.”