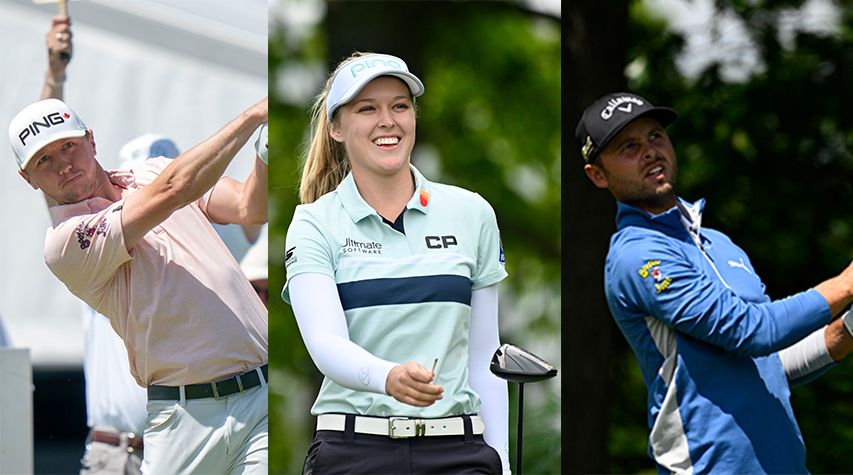 There’s an argument to be made that 2022 was the most successful year in Canadian golf.

Brooke Henderson, Mackenzie Hughes, and Adam Svensson’s combined four wins between the LPGA and PGA Tours were highlights of the season. But the achievements of Canadian golfers were not limited to those victories.

Corey Conners and Taylor Pendrith became the first two Canadians to compete in the Presidents Cup at the same time, Mike Weir was named the first-ever Canadian captain of the International team for the 2024 Presidents Cup at Royal Montreal Golf Club, and the RBC Canadian Open and CP Women’s Open both returned after a three-year hiatus due to the COVID-19 pandemic.