Golf Canada Inducts Paul McLean As 112th President; Two From B.C. On Board Of Directors 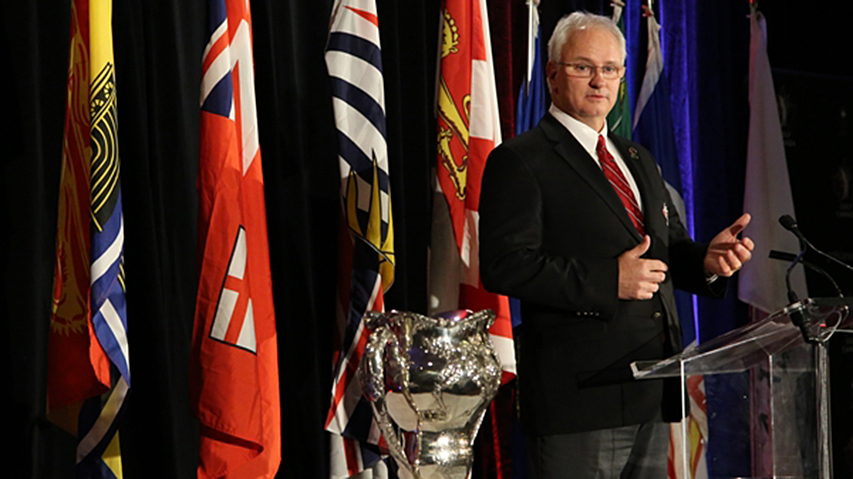 “It is with great pride and humility that I assume the post of 112th President of Golf Canada,” said McLean.

“It was an honour to have served as First Vice-President under Doug and to have witnessed first-hand his tremendous leadership and unequalled dedication to our game. I would like to thank him and the Board for their trust and I look forward to working with our members and stakeholders to further grow our game and promote excellence in our sport.”