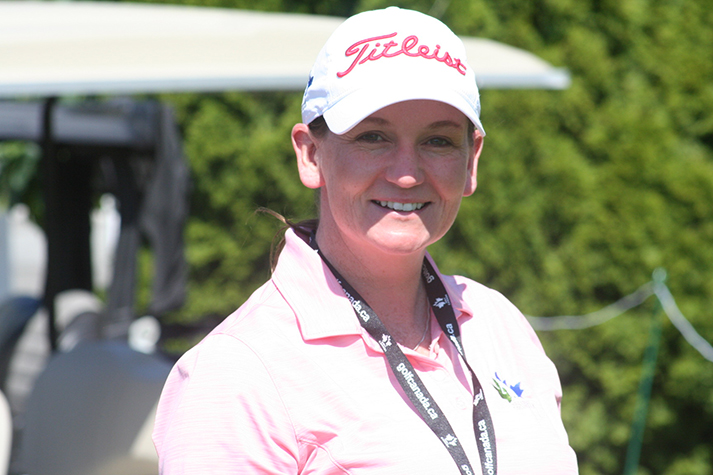 PGA of Canada member Jennifer Greggain has been named coach of the National Junior Squads by Golf Canada.

Coaching will be based at the national training centre at Bear Mountain in Victoria, B.C., featuring a centralized component from March through June which provides accommodation and education for athletes during their high school second semester.

Greggain, a resident of Chilliwack, B.C., transitions into the role after joining the national team program as assistant coach of the Women’s Amateur and Young Pro Squads in January of 2020.

Prior to joining Golf Canada, Greggain was the director of instruction at Chilliwack Golf Club, the assistant coach for the University of the Fraser Valley, and led the B.C. Summer Games Squad on numerous occasions. Before her coaching career, she was an accomplished player for more than 10 years on the LPGA and Symetra Tours.

“Jennifer brings a strong background in competitive golf to compliment a wealth of coaching knowledge that will continue to fill the pipeline with high performance athletes,” said head coach Robert Ratcliffe. 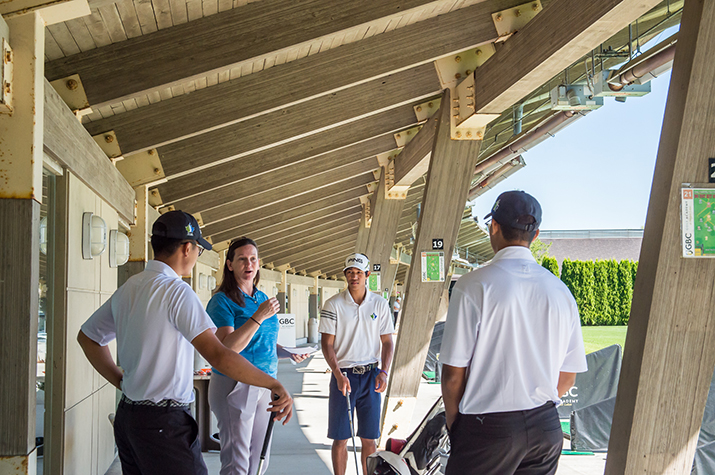 Below is a small sample of the positions and roles Jennifer has held with British Columbia Golf just in 2020 during Covid-19 and work she's done with/for the Province of BC:

In addition, Jennifer is both TPI and K-Vest certified and last June she enrolled in the University of British Columbia’s Master of High Performance and Technical Leadership program. Greggain is the recipient of the 2018 PGA of Canada Jack McLaughlin Junior Leader of the Year. She was also just named the Jim Gibson Scholarship Award Winner by the PGA of BC as part of their annual awards.

The recipient of this scholarship "exemplifies volunteerism and demonstrates a passion for furthering their education for their community's benefit."

The PGA of Canada Class ‘A’ member was also instrumental in guiding Golf Canada’s Women in Coaching program.

Greggain is a mother of two and lives in B.C. with her husband.