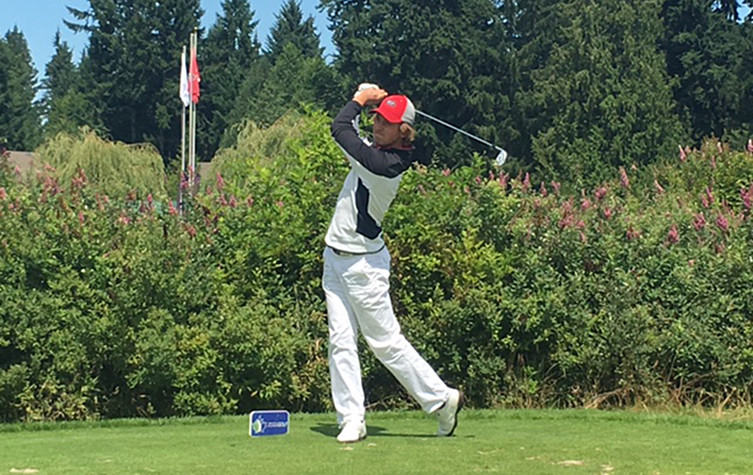 William Deck’s golfing roots run deep in Kelowna. His dad, Garrett, helped build Harvest Golf Club and has been course superintendent there for more than 20 years.

Will played his collegiate golf at the University of B.C.’s Okanagan campus while pursuing a kinesiology degree.

The golf team played and practised at the Okanagan Golf Club, whose Bear Course plays host to the 118th playing of the B.C. Amateur Championship July 28-30.

And that has Will Deck more than a little excited. He feels he has an edge on most of the field because of his intimate knowledge of the Bear Course. “I feel like it will provide me with a lot more comfort than it will for a lot of other people,” Deck says.

This will be Deck’s 10th B.C. Amateur. His first one came back in 2010 at Castlegar Golf Club and the only one he has missed since was last year’s championship at Big Sky at Pemberton. Deck was forced to skip that one due to the fact he was completing his practicum toward becoming a respiratory therapist. 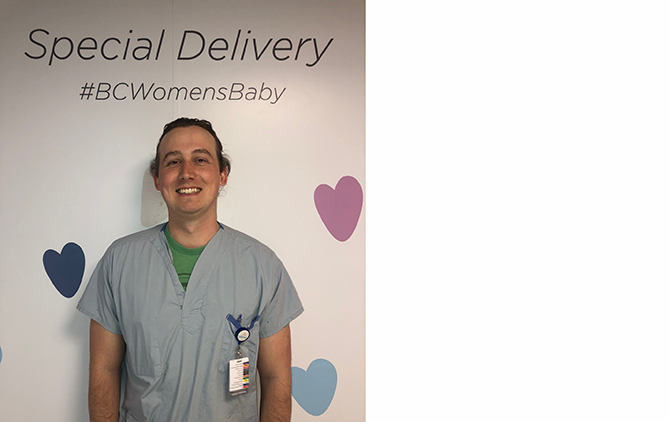 Deck, 28, recently moved to the Metro Vancouver area to begin his career as a respiratory therapist at Children’s Hospital in Vancouver. He works in the neonatal intensive care unit. It is an intense, demanding job, working with newborn infants facing significant respiratory issues.

“Childbirth is obviously quite the special thing, but when it is followed up with having to be intubated and invasively ventilated, it is not something you want to see anyone go through,” Deck says. It is definitely not something I would wish upon anybody. When you are able to get a child off of some sort of ventilatory support it is definitely very rewarding.”

Deck’s schedule has him working four 12-hour days, followed by five days off. He spends much of his down time working on his golf game. He joined Richmond Country Club this spring and figures his game is in good shape.

Deck’s best finish at a B.C. Amateur came in 2016, when he tied for fifth at Pheasant Glen Golf Club in Qualicum. “I had a bit of a meltdown there late in the third round,” he says. “I finished like quad, par, triple to shoot 74.”

Deck Qualified For The U.S. Amateur Alongside Chris Crisologo At Marine Drive In 2016 - BC Golf Photo

That same summer, Deck qualified to play in the U.S. Amateur Championship. Deck expects the scores will be low at this year’s B.C. Amateur. “It is a feast-or-famine type of golf course,” he says of the Bear. “You can eat it up or it can eat you up kind of thing. I know on the front nine specifically, if you are able to find the fairway you are going to set yourself in a good position to score well for the most part.

"On the back nine, the last three holes are some of the best holes on the golf course. You’ve got 16 and 17 that are quite challenging. That is where you need to keep it together. Those holes you can make some big numbers on.

“This is definitely one of the better fields that I have seen. With the calibre of players you can’t afford to have an over-par round if you are going to contend. I feel like the winning score will be low, maybe something in the teens.”