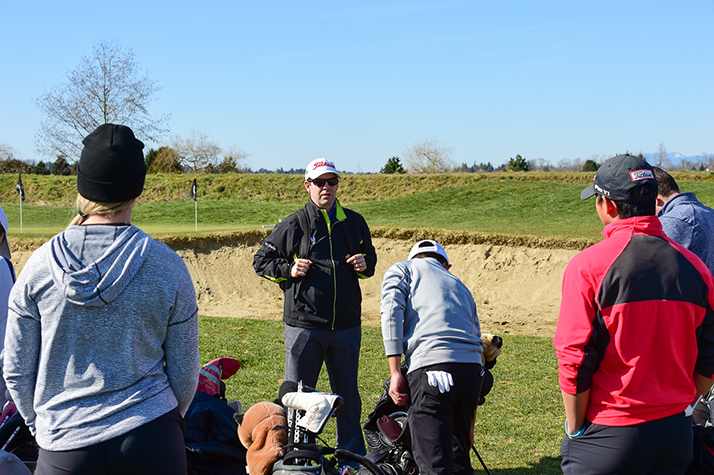 A Class 'A' PGA Professional who works out of Seymour Golf & Country Club in North Vancouver, Lavers is no stranger to working with young golfers and has all the credentials one could ask for in taking on this very important new role with BC Golf.

As Performance Coach Lavers takes on a number of responsibilities including designing and administering a Provincial Performance program, providing ongoing coaching support to targeted athletes on the competitive pathway, coaching at Provincial, National and International competitions, collaborating with allied partners to support the Canadian Sport Strategy and Enhanced Excellence as well as working with other BC Coaches who assist with teams and training.

And last, but certainly not least, leading British Columbia to develop the best amateur golfers in Canada.

Asked what it meant to become the new British Columbia Golf Performance Golf Coach Lavers said, "Obviously, it's rewarding to be chosen as the BC Performance Coach. I've put a lot of hard work into working with juniors of all levels for the past decade.

"Along with that, I've tried my best to do as much continuing education as I could in the coaching realm to try to improve at my craft. I'm excited for the opportunity and the challenge of helping support more juniors on their journey to reach their goals." 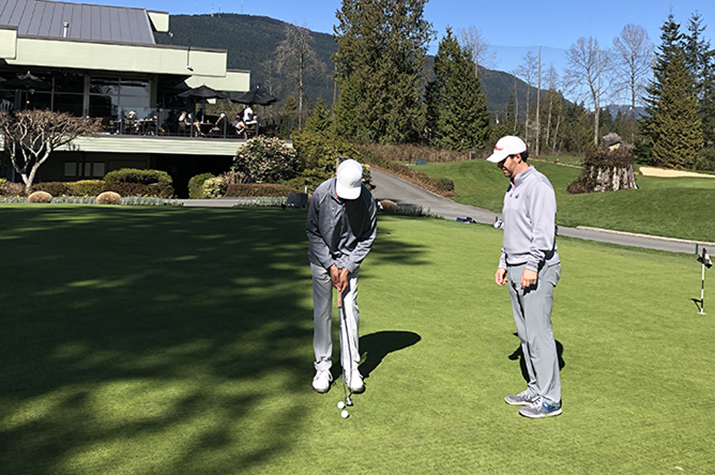 The goal in hiring a full-time Performance coach, of course, is to make a difference in developing young golfers into elite players. Lavers offered his thoughts on that process as well, "I think that there are three main areas where we can make the biggest difference; support, opportunity and competition. We will be another level of support for each of the athletes and will try to add expertise in areas where private coaches don't have as much time as they would like. For example, tactics, course mapping, tournament preparation, practice planning, nutrition, sleep, visualization, etc."

He then added, "With regards to opportunities, we will be looking into ways to get the Team BC athletes access to tournaments against high level competition they might not have been able to get into previously. Having the best players in the Province together throughout an entire year will provide them with a higher level of competition in practice and help them push each other to get better. On the whole, in order for them to become elite, they need to get out of their comfort zone and we will be giving them opportunities to do that along with offering the support needed to learn from those experiences and improve as they go." 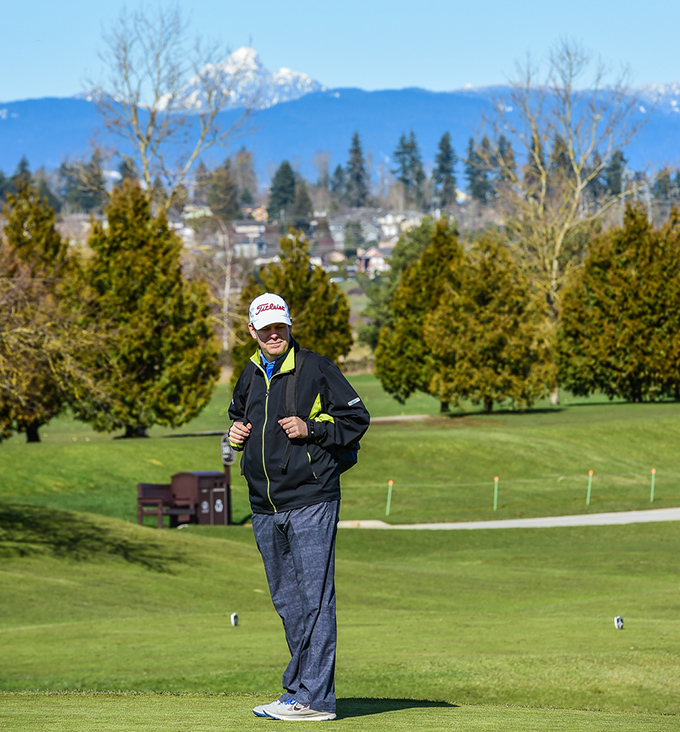 British Columbia Golf's Managing Director of Player Development, Debbie Pyne, had this to say about the hiring of Lavers, “While we've spent over 15 years in this process, during the last two years in particular, BC Golf has put a high priority focus on coach development and Colin Lavers is very much a product of that work. Coach Lavers is a Provincial level coach, certified to work with elite juniors looking to excel on the competitive pathway. Now is the time to transition his coaching knowledge and experience into executing a new Provincial Performance program. Colin is the right coach, at the right time, for us to achieve podium wins in 2020."

Lavers summed up the vision he has in implementing the Provincial Performance program this way, "Using a collaborative approach between athletes, personal coaches, family members and BC Golf coaches, we would like to create a culture of open communication, trust and excellence. We will take a holistic approach to building the entire athlete and challenge them to want to go beyond their comfort zone."