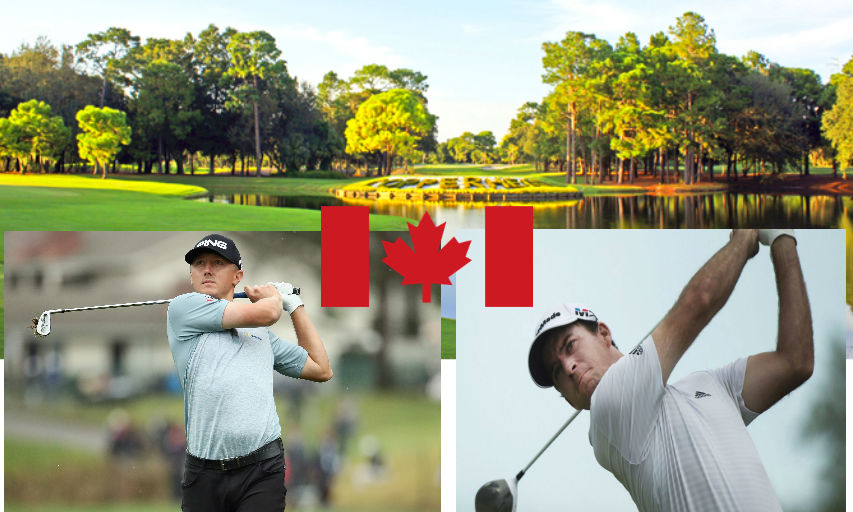 The PGA TOUR and its affiliated Tours boasts a large roster of players from Canada as members...

Here is the recap from this past week’s action and their performances.