BC Well Represented For 2018 World Deaf Golf Championships In Ireland 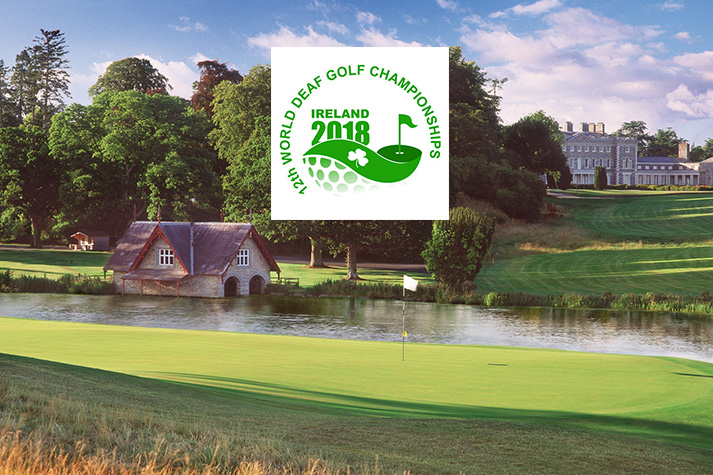 For only the second time, the World Deaf Golf Championships will be played in Ireland after the IDGU won the bidding process to host the championships in July 2014 at the Grand Traverse Resort, Michigan, USA.

Team Canada’s coach Stan Smith of Ontario will travel with the Canadian golfers.

This event is open to all Deaf and hard of hearing men and women. Note that a hearing loss of at least 55 dB in the better ear is required to compete in Canadian and international golf tournaments.

The Montgomerie Course pays tribute to the traditions of the game and sets a challenge like no other. This is golf at its purest; adrenaline and shot-making at its best and played on some of the best putting surfaces in Europe. Is your game ready for the challenge? The Montgomerie is a Par 72 inland-links golf course which measures 7,301 yards from the blue championship tees making it one of the more prefered golf courses in Ireland.

The O’Meara Course is an exquisite beauty that leaves you breathless with admiration and exhilaration throughout every one of its 7165 yards. Feature holes include the 14th, 15th and 16th, a pair of threes wrapped around a heroic par five that is often called Ireland’s answer to Amen Corner. This classic parkland course might lull you with its beauty but is still full of challenges. The O’Meara is a Par 73 parkland golf course which measures 7,165 yards from the blue championship tees.