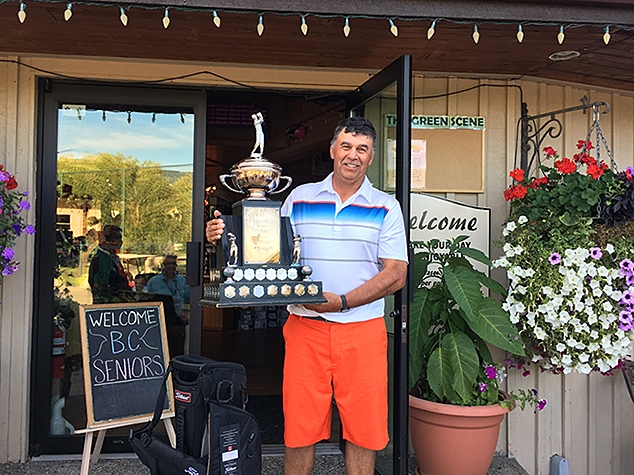 As always the tournament boasts a strong field that includes many of the top senior players in BC and the Pacific Northwest. The defending champion is Invermere's Harry Ferguson and he'll be trying to retain his crown with the likes of past Senior Mens' Champions Doug Roxburgh, John Gallacher, Gudmund Lindbjerg and Sandy Harper looking to wrest the trophy back.

Each Championship is 54-hole gross stroke play (NO CUT). Players will be competing in all events in which they are age eligible. The Zone Team Championship is held concurrently with the first and second rounds of the Championship. Four person zone teams are named by each zone prior to the start of the tournament. The zone team competition uses the low 3 of 4 scores each day.

There is also a Best-Ball Competition where players may make up their own 2-man teams from the field. 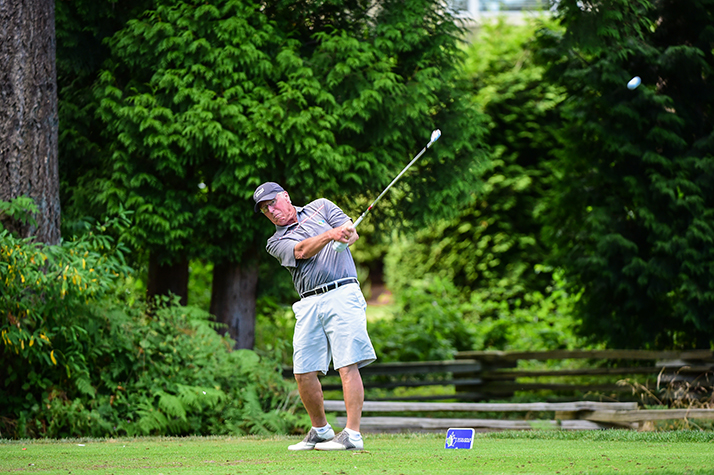