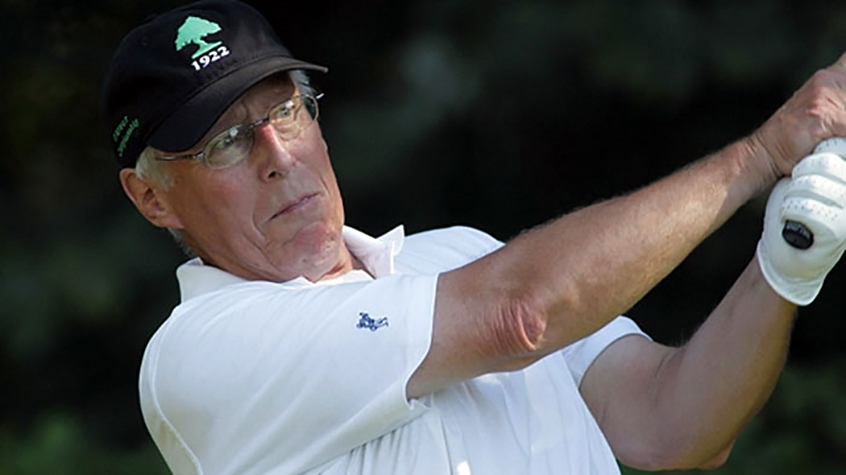 CRAWFORD BAY -- A familiar name is atop the leaderboard at the B.C. Mid-Amateur & Mid-Master Championships at Kokanee Springs Golf Club.

Thirteen-time B.C. Amateur winner Doug Roxburgh fired a two-under 69 in Wednesday’s second round to grab a four-way share of the lead in the Mid-Amateur competition, which is open to golfers age 25 and over. The Hall of Famer sits at two-over par through 36 holes and is tied with Cameron Powell of Fernie, Gudmund Lindbjerg of Port Moody and Sandy Harper of Nanaimo.

Roxburgh is also tied for the lead with Lindbjerg and Harper in the Mid-Master division for players aged 40 and over. Roxburgh had four birdies and two bogeys in his round Wednesday.

Daniel Brown of Grand Forks and first-round leader John Gallacher are one shot back in the Mid-Amateur division. Gallacher also trails by one shot in the Mid-Master competition and Victoria’s Craig Doell is two shots back. Both competitions end on Thursday.

In the women’s division, Vancouver’s Phyllis Laschuk and Josee Deslauriers of Parksville share the lead in both the Mid-Amateur and Mid-Master divisions at nine-over par. Laschuk had the day’s best round, a three-over 76. Kelowna’s Lynda Palahniuk is alone in third place at 11-over par.

Harry Ferguson of Invermere and Harper lead the two-ball best-ball competition with a 36-hole score of 10-under 132. That is two shots better than the team of Brown and Adam Kernon of Kamloops.