From The President - British Columbia Golf 2016 Year In Review 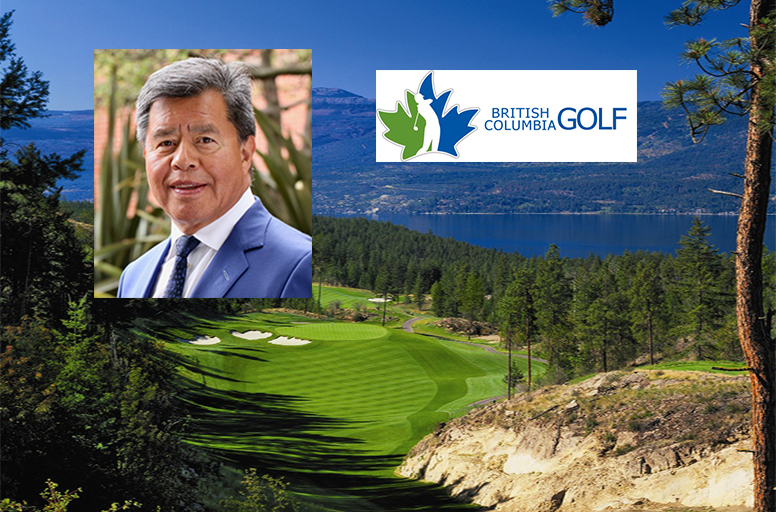 As we get ready to head full on into the new golf year for 2017 and the British Columbia Golf Annual General Meeting is to take place March 5th, I am pleased to highlight a number of notable BC Golf accomplishments over the past year.

BC Golf Operations – Our operational and financial picture is good. With our new, modernized office, all staff now enjoys working together in one shared space. I especially want to acknowledge the excellent work done by the board finance committee, the property task team, and the staff in delivering outstanding results on our property situation. The association is fully clear of debt and has a strong positive balance sheet.

Strategic Partnerships – BC Golf has established a working partnership with Alberta Golf in which both associations are collaborating to support each other to achieve operational efficiencies and to build on each other’s strengths. BC Golf Past President David Atkinson has been elected to the Golf Canada board of directors. BC Golf is working closely with Golf Canada and the United States Golf Association in organizing the upcoming golf symposium to be held in Vancouver in March. The USGA symposium is featuring a BC Golf leadership panel with your President, Kris Jonasson, and directors Michelle Collens, Helen Jung, and Jolly Dhaliwal. The USGA considers the BC Golf structure, diverse board composition, and our focus on results to be an excellent example of good, modern governance. British Columbia Golf is delighted with the progress made with its Allied Golf partners and particularly with the BC Government. We look forward to seeing many of the progressive initiatives discussed together coming to fruition as we go forward.

Golfer Accomplishments – Doug Roxburgh played in his 50th consecutive BC Amateur. Nolan Thoroughgood became the youngest winner in the history of the BC Amateur at age 15. The Pacific Northwest Golf Association named Jared du Toit and Naomi Ko as Players of the Year. Sport BC announced three finalists, Jared du Toit, AJ Ewart and Naomi Ko for the 2016 Athlete of the Year award, decision to be announced in March. Three BC golfers ranked number one in Canada for 2016 in their categories – Jared du Toit, Men; AJ Ewart, Jr. Boys; Mary Parsons, Jr. Girls. Naomi Ko ranked number two in Women’s. Naomi Ko was Canadian Girls Champion. Well done to all!

BC Golf looks forward to another successful year ahead. Fore!