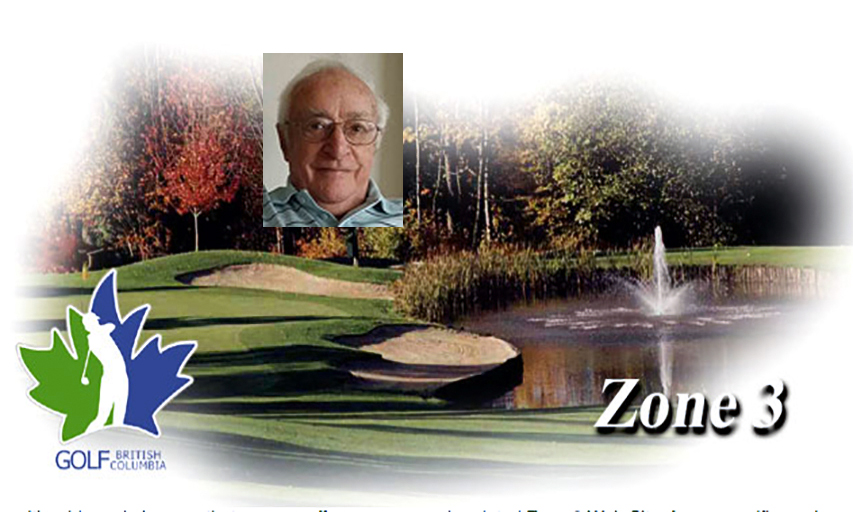 Peter Dobson, a long-time resident of Abbotsford and Mission, passed away peacefully Thursday, January 5, at Menno Home in Abbotsford. He was 85.

Peter was an avid, low-handicap golfer throughout his adult life as well as maintaining an interest in boxing.

He received the Sports BC Award of Community Sports Hero for his decades as community advisor and leader: mentoring youth in the Restorative Justice program, training young golfers, Chairing British Columbia Golf Zone 3, volunteering for the Western Canada Summer Games and serving as Director of the BC Amateur Boxing Association.

Born in Hindsford, UK of Scottish parents who emigrated to work in the coal mines near Manchester, Peter grew up in an era of coal furnaces during tough times.

In 1964 Peter emigrated with wife and two children to Toronto, starting his new career in the construction field with Gordon Adamson Architects and went on to manage projects for Cadillac Fairview, Chrysler Canada, York University, Waterloo U, Ontario Housing and Canadian Pacific Hotels.

Following his time with CPH he moved back to England where he managed a private contract for the construction of two vehicle-testing facilities for British Leyland in the Midlands. Returning to Canada, in 1982, in the Mission, BC area, he established Dobson Construction Services and with son, Stephen, served small to medium size commercial clients around the Lower Mainland until retiring in 2000.

Many thanks go to the Menno Home for deep caring during Peter’s stay. A celebration of Peter's life was held Saturday, January 28th at the Garden Park Tower in Abbotsford.