Shelly Stouffer A Finalist In The Nanaimo Sport Achievement Awards 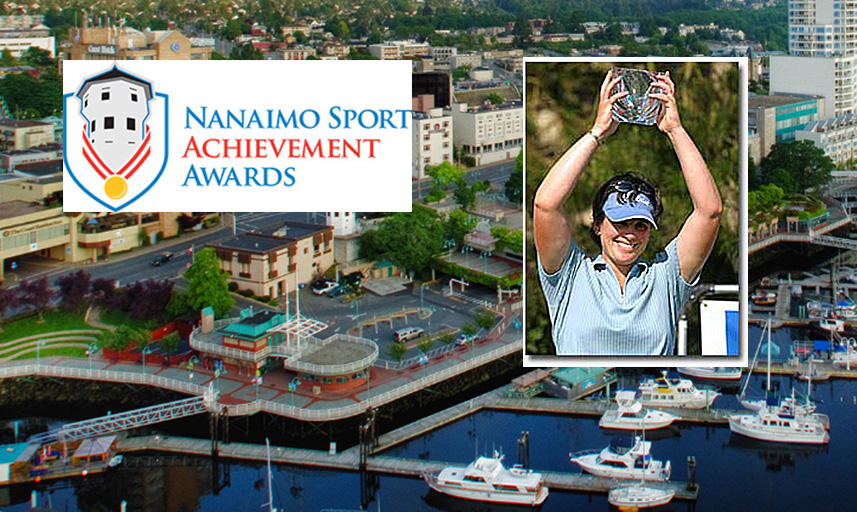 Shelly Stouffer of Nanoose Bay has been announced as a finalist for the Female Individual Athlete of the Year by the Nanaimo Sport Achievement Awards.

The Nanaimo Sport Achievement Awards were established in 2006. The awards recognize those within the sport community who, during the course of the year, have made a significant contribution to the community in which he or she lives.

The nominee must be a resident of the Nanaimo area (Ladysmith to Nanoose).

The award recipients over the years have helped demonstrate the important value and benefits of sport within Nanaimo and abroad. Each year finalists are honoured at the awards in categories recognizing athletes, teams, coaches, officials, volunteers, administrators and local sports news stories.

In addition to consideration of their success in their respective sports through their achievements, nominees have also demonstrated the significant role that sport can play in developing role models and ambassadors, promoting the value and benefits provided by sport participation.

The winners will be announced February 17, 2017 at the Coast Bastion Hotel in Nanaimo.

Among Stouffer’s accomplishments as an amateur golfer in 2016 were: