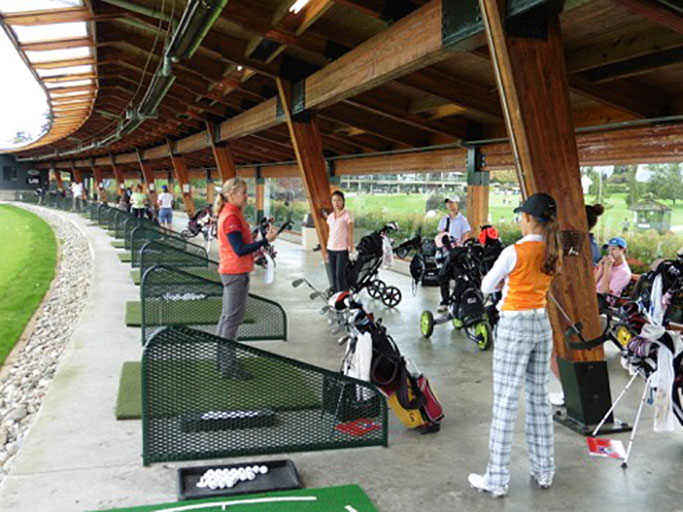 British Columbia Golf will be hosting a Provincial-Regional ID Camp on Saturday, May 7th, 2016 at Arbutus Ridge Golf Course, home of the 2016 BC Junior Boys Championship.

The training/ID camp will be led by two BC Provincial Golf Coaches, Jody Jackson and Matt Cella and is designed to identify juveniles and juniors on the competitive pathway for the "Introduction to Competition" and “Learn to Compete” stages of development under the Long Term Player Development Guide For Golf. The LTPD Guide can be found at www.golfcanada.ca

Sixteen players (16) will be accepted into the ID camp, both girls and boys are welcomed to register for the camp which includes assessment, skills testing, on-course management, tactical and other protocols as a part of the national junior development pathway and provincial athlete performance program for BC Golf and Golf Canada.

The ID Camp is strongly recommended for players considering:

In addition, 2016 National Canadian Junior Boys Championship quotas (two) will be up for consideration as part of the ID or selection process as part of a new regional-provincial program format for 2016. 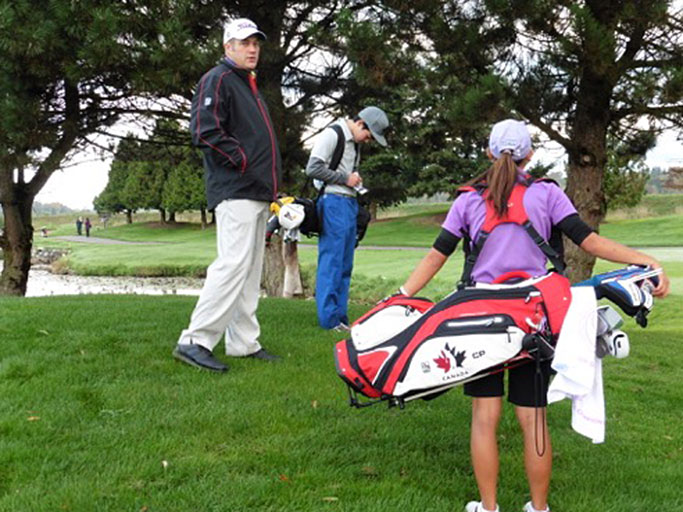 The one day training/ID Camp offers qualified provincial coaching, provincial and national skills testing, ID/observation for BC Teams, 18-holes at Arbutus Ridge GC as pre-training/practice, lunch and much more for a cost of  $150.00 (including taxes).

An outline of the schedule of events and resources are available for viewing on BlueGolf. For more details and to register, please CLICK HERE.

Arbutus Ridge Golf Club has a Four Star Golf Digest Rating and was voted the Best Destination Golf Course in British Columbia by readers of Golf Nerve Magazine. Arbutus Ridge is owned and operated by the GolfBC Group and has three of the most demanding finishing golf holes on Vancouver Island, punctuated by the knee-rattling 214-yard par 3 island green on the 17th hole.