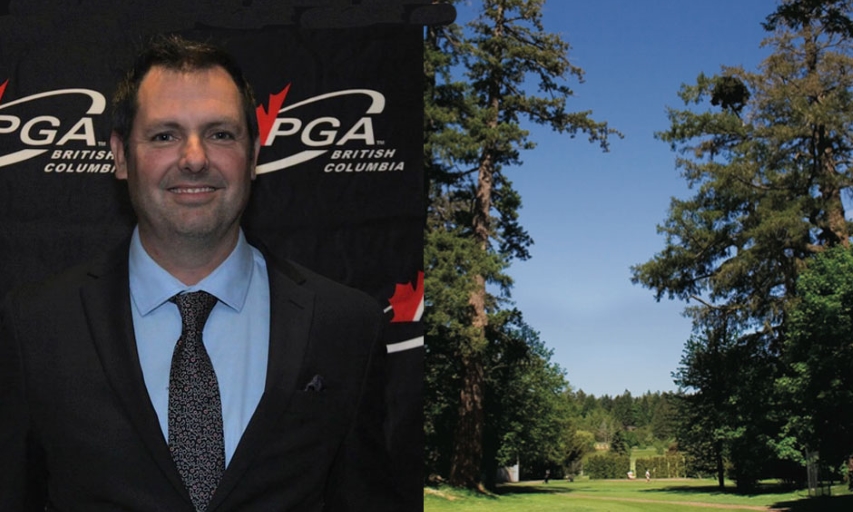 Jeff Palmer Will Be Bringing His Tremendous Expertise To Ardmore.
Image Courtesy Inside Golf.

Jeff Palmer, formerly the Director of Instruction at the GBC Golf Academy at Olympic View, joins the team and takes over from Greg de Jong, who is stepping back from the GM role to focus on the golf course as the Head Superintendent.

Ardmore is entering its 70th year of operations under the Du Temple family this year. With the closure of Royal Oak and Prospect Lake, Jeff’s new job at Ardmore will likely be a very busy one one.

“I am very excited to take on this leadership role at Ardmore Golf Course,” states Palmer, “I am very passionate about golf properties that afford people of all age and skill levels access to the game. Our goal is to offer excellent golf conditions and value for golfers on the Saanich Peninsula and beyond.”

Palmer has a rich golf background, serving in management roles at golf courses in China and for Intrawest Golf in Hawaii and Ontario. He is also the 2015 recipient of the PGA of BC Jack McLaughlin Junior Leader Award for being the province’s leader in youth golf development. He also serves on the Board of Directors of the PGA of BC and also as the Commissioner of the Vancouver Island Professional Tour.