Team Canada Storms Back To Repeat As Tailhade Cup Champions 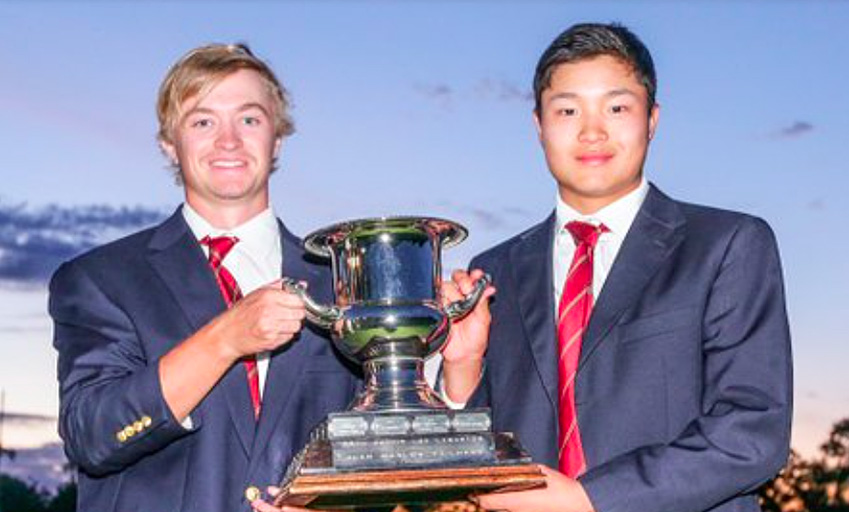 BUENOS AIRES, Argentina – Team Canada’s duo of Eric Banks and Tony Gil defied the odds on Sunday at the Los Lagartos Country Club, climbing back from a three-stroke deficit to keep the Tailhade Cup in Canada for a second consecutive year.

The comeback was sparked by Development Squad member Tony Gil of Vaughan, Ont., who posted a 1-under 70 for the day’s lowest score—boosting Canada to a one-stroke victory over runner-ups Brazil and Australia. Collectively, the Canucks finished at 7-over (149-139-145).

Gil, 17, jumped up the individual leaderboard after Sunday’s final round to finish T14 at 6-over. Argentina’s Simaski Matias took home medalist honours, finishing as the only competitor under-par for the tournament at 1-under.

The win marks the second consecutive title for Canada—Corey Conners of Listowel, Ont., and dual-citizen Austin Connelly from Irving, Texas won the trophy in 2014 by a margin of 19 strokes.